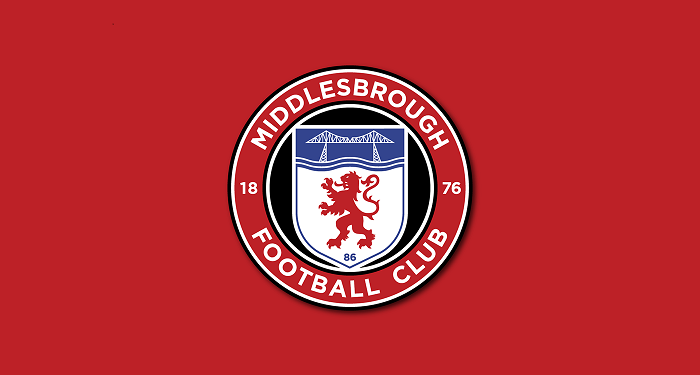 The announcement came after a 3-0 defeat to Swansea City at the Riverside on Saturday left the second tier side above the relegation zone only on goal difference.

Middlesbrough won nine of their 38 league matches under Woodgate, a former club captain and Real Madrid defender, who was appointed on a three-year deal in June last year.

Middlesbrough said that Woodgate had been relieved of his role on Tuesday morning, with 71-year-old Warnock taking over at his 16th club with immediate effect.

Woodgate had served on Boro’s coaching staff under former manager Tony Pulis, his predecessor, who left after failing to secure promotion to the Premier League.

Warnock holds the record for most promotions in English soccer with a career tally of eight after guiding Cardiff City to the Premier League in 2018.

He left them last November after relegation and a poor start to the season.