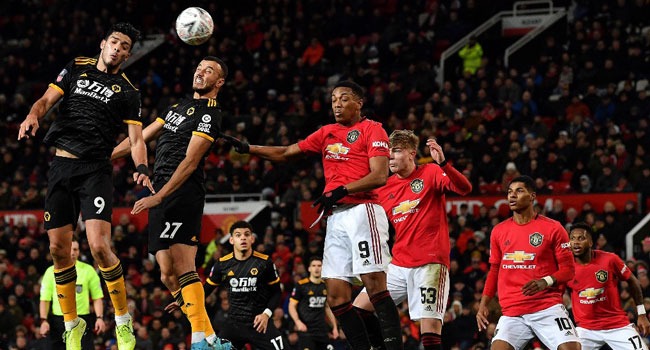 Sports activities in England including the Premier League could restart behind closed doors from 1 June but spectators may not be able to attend venues until a vaccine is found.

The Government’s road map for exiting the lockdown imposed to limit the spread of coronavirus was published on Monday afternoon, setting out the conditions under which various activities can be safely carried out.

Step two of the road map, which cannot begin any earlier than 1 June, includes “permitting cultural and sporting events to take place behind closed-doors for broadcast, while avoiding the risk of large-scale social contact”.
The Premier League are meeting today to discuss how to proceed.

Although the decision on whether to resume the campaign on June 12 will not be subject to a formal vote today.
Clubs remain split over the details of ‘Project Restart’ but those in favour of a swift return will have been buoyed by today’s Government guidleines.
Despite the increased likelihood of televised football, match-going fans could wait more than a year before being allowed back in to stadiums to watch their team.
PM Boris Johnson and his Government believe it is unlikely to be safe to stage events with crowds until a Covid-19 vaccine is found.
They will not even consider it until September at the earliest — and that could be extended even further until a vaccine is discovered.
This will be crushing news for football clubs who will have to prepare for at least half of next season behind closed doors.