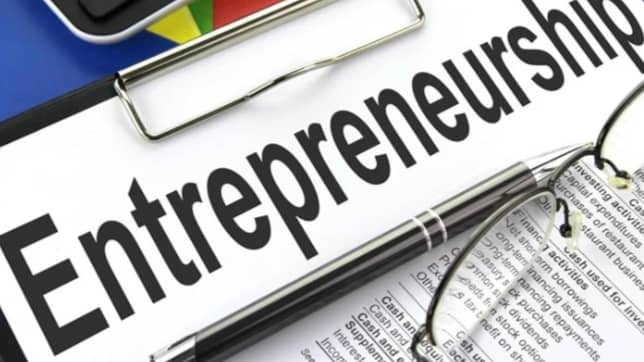 A research study carried out by the Tony Elumelu Foundation in partnership with Stanford University found that female African entrepreneurs prioritised social impact over business profitability.

The study carried out on a select pool from 140,000 entrepreneurs that applied to the TEF programme between 2015 and 2017 made a couple of discoveries.

These findings were reportedly influenced by a host of factors including capital consideration, gender motivation and mindset.

It found that women in Africa were overwhelmingly represented in entrepreneurship as there were more women entrepreneurs than men, but their businesses were less profitable compared to the male contemporaries.

Women, in business conversations, discussed the impact of their businesses on people while the men talked about profit, growth, or capital instead, according to the study.

Access to capital did not just play a critical role in running the business, but how its concept was thought about, the study was quoted as saying. African entrepreneurs were more likely to restrict their ideas after considering their capital limitations.

It was suggested that with access to more capital, they would dream bigger and launch businesses with a larger footprint.

The research further investigated the mindset of entrepreneurs and identified two categories.

The first category, the exchange mindset characterized people who cared more about creating quality products and services, nurturing relationship with employees and customers, and providing value to others.

The other category, the organisational category, were more concerned about their ability to create, grow and expand their companies.

They cared more about overall organisational management and industry dynamics, making them more likely to be individualistic in their approach to running the company.

A very clear distinction was reported in how these categories discussed their employees.

In Eastern and Western Africa, there was a greater emphasis on farming and agriculture. Central African entrepreneurs had a lot of overlap with Eastern Africans on how they discussed why they became entrepreneurs.

The research specified the need for more African entrepreneurs to adopt the organisational mindset which is linked to higher business success.

Most entrepreneurs with the ‘exchange mindset’ were women, highlighting that women viewed business less formally.

The study concluded that women entrepreneurs must be empowered to think differently.

It also stated that African entrepreneurs must embrace the language of creation alongside a clear vision for growth, which is achievable through guided and targeted mentorship.