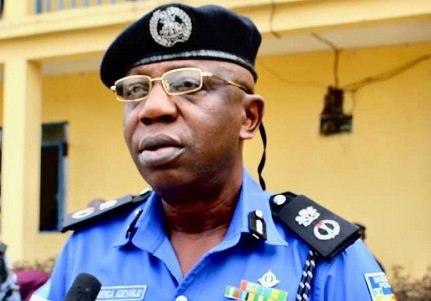 DSP Sulaiman Nguroje, the state Police Public Relations Officer said this in a statement in Yola.

Nguroje said that Adeyanju took over from Mr Audu Madaki who was redeployed to Force headquarters, Abuja.

”The Police Command in Adamawa wishes to inform members of the public that the newly posted Commissioner of Police, Mr Olugbenga Adeyanju, has assumed duty.

” Adeyanju was recently deployed to Adamawa by the Inspector General of Police Muhammed Adamu, and took over from the outgoing CP Audu Madaki.

“The handing and taking over took place on Friday at the police headquarters,Yola,” he said.