Covid-19: Zakzaky sends food to the Poor from prison 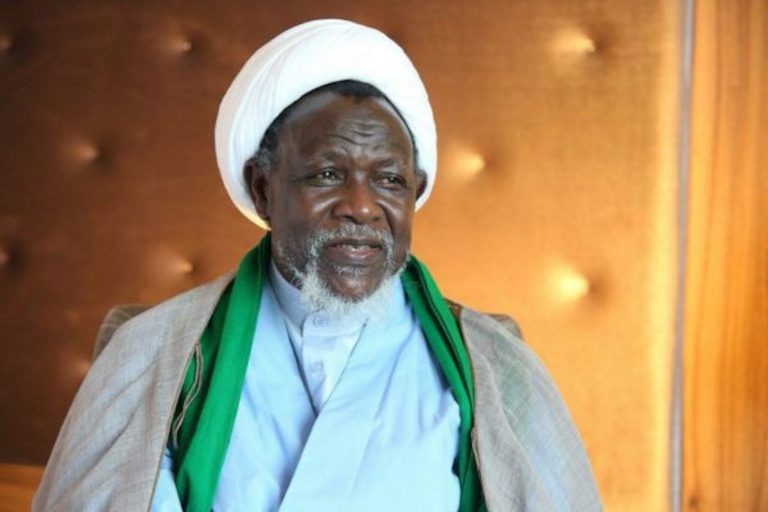 Leader of the Islamic Movement in Nigeria, Shaikh Ibraheem Zakzaky has sent foodstuffs worth millions of Naira to the needy across Kaduna state. He said it was his age long family practice to identify with the underprivileged and life in prison wouldn’t change his principle

Zakzaky described Ramadan as a blessed month, saying the items he distributed were to enable the beneficiary mark the beginning of this year’s Ramadan.

The food items included among others, bags of sugar, rice, maize and millet. Zakzaky’s surviving son, Muhammad Ibraheem Zakzaky, stood for his father during the distribution exercise. Muhammad said his detained father instructed the distribution of the items to assist as many needy Nigerians as possible during the Ramadan. He said it had been the Leader of the Islamic Movement in Nigeria’s practice to share food items to the poor for over 20 years and that had continued even after the Buhari-led government disrupted their movement. “Sheikh Zakzaky sends his best wishes to Muslims all over the world and assures them of his prayers throughout the fasting period,” he said.