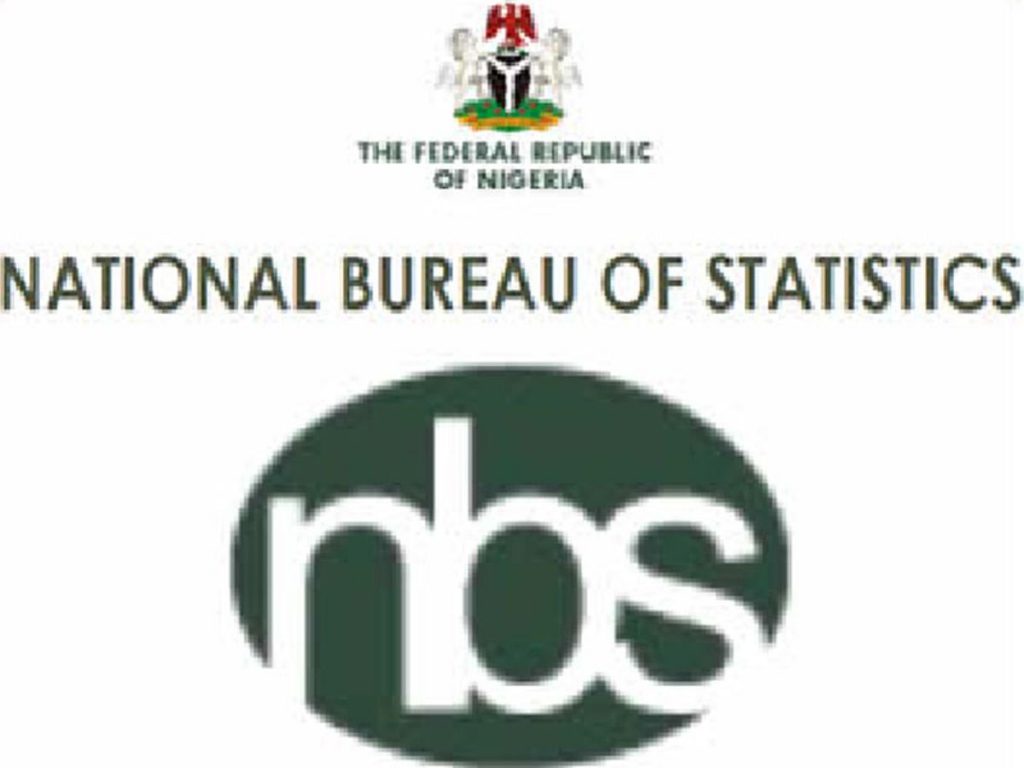 The National Bureau of Statistics (NBS) says more than 82.9 million Nigerians are poor by national standards.

The NBS made this known in its report on Poverty and Inequality in Nigeria 2019, released on Monday, NAN reports.

It explained that the figure showed that 40.1 percent of the total population was classified as poor, adding that in other words, an average of four out of 10 individuals in Nigeria had real per capita expenditures below N137,430.00 per year.

This means the monthly income of an individual in this category is less than N11,500, while income per day is N38.00.

The report indicated that Sokoto, Taraba, Jigawa, Ebonyi, Zamfara, Yobe, and Adamawa tops the poorest states in the country.

NBS said, “Sokoto State had 87.73 percent poverty headcount rate followed by Taraba with 87.73 percent, then Jigawa which has 87.02 percent and Ebonyi with 79.76 percent.”

It disclosed that Lagos, Delta, Osun, Ogun, Oyo, Edo, and Anambra States had the least in terms of the poverty levels.

According to the bureau, Lagos State has a 4.50 percent poverty headcount rate, and it has been trailed by Delta with 6.02 percent, followed by Osun State with 8.52 percent.