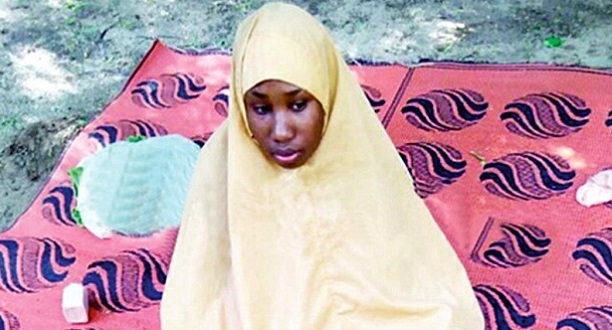 The parents of Leah Sharibu, who was abducted two years ago by Boko Haram insurgents, has accused the Federal Government led by President Muhammadu Buhari of deceiving Nigerians and the international community with promises of rescuing their daughter.

Dr Gloria Samdi Puldu, the spokesperson for the family and President, Leadership Empowerment Advocacy and Humanitarian (LEAH) Foundation, in an interview with Punch said that Nathan and Rebecca Sharibu, the parents of Leah were still in great pains because their daughter is still not home.

Speaking further during the interview Dr. Puldu said that Leah Sharibu whose 17th birthday would be on May 14 revealed that an aid worker from Plateau State, Jennifer Ukambong, who was released in January 2020 after staying nearly one month in Boko Haram captivity, had said Leah was living somewhere close to Lake Chad.