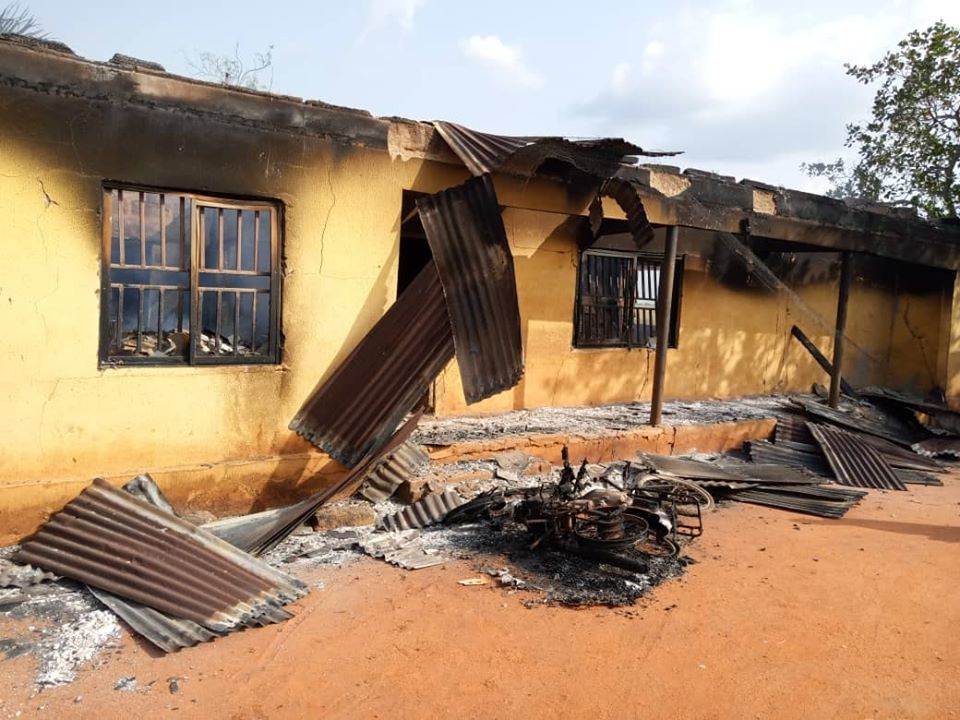 No fewer than 50 persons were reportedly abducted while over 300 farmers sustained various degrees of bullets and machete in a bloody communal clash between Omor and Umunbo villages in Ayamelum Local Government Area of Anambra State.

The feuding communities had been in war part over some pieces of land.

We gathered the squabble, which started during last dry season, was initially quelled before it snowballed into major crises.

The current misunderstanding, it was learnt, was allegedly triggered by suspected farmers who instigated others to seek vengeance.

A resident of the area, who preferred anonimity, said a breach of agreement reached between the two monarchs of the two communities sometime last year was exploited.

“Some Umumbo farmers were the first to launch attack on Omar farmers.

“Following a distress call from a traditional ruler simply known as, Igwe Calidon (Ezeaniukwu kingdom), some persons were apprehended.

“Some appreciable number of houses, shops and rice mills belonging to Umumbo community were torched in the heat of the clash in Omor and environs.

“People ran away from their houses for fear of being killed as both communities pushed toward each other in severe confrontational manner,” he added.
We further learnt as the time police was drafted to the area, no fewer than 50 persons were missing as a result of the revenge mission.
Anambra Speaker, Uche Okafor, accompanied by heavily loaded military and mobile policemen intervened to quell the stormy situation.
Okafor, a native of Ifite-Ogwari, is the representative of Ayamelum in the Assembly.