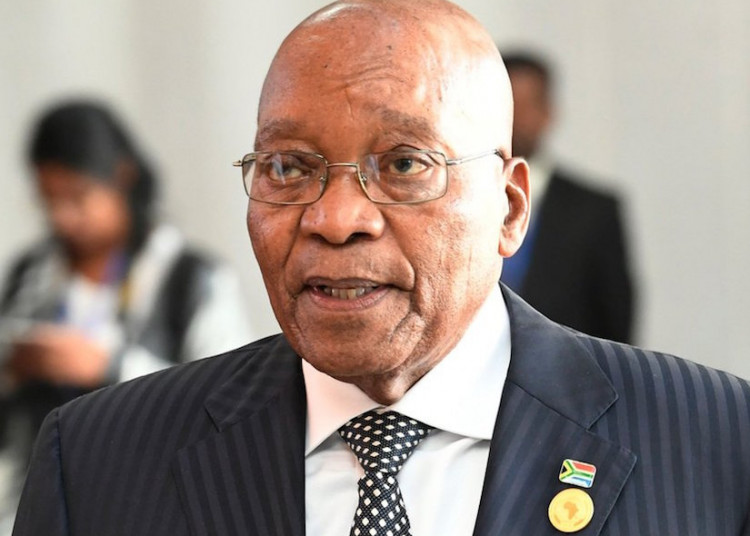 Mr Zuma’s reign as president was marred by corruption scandals. He had refused to appear before the court citing witch-hunting and distrust in the judicial system.