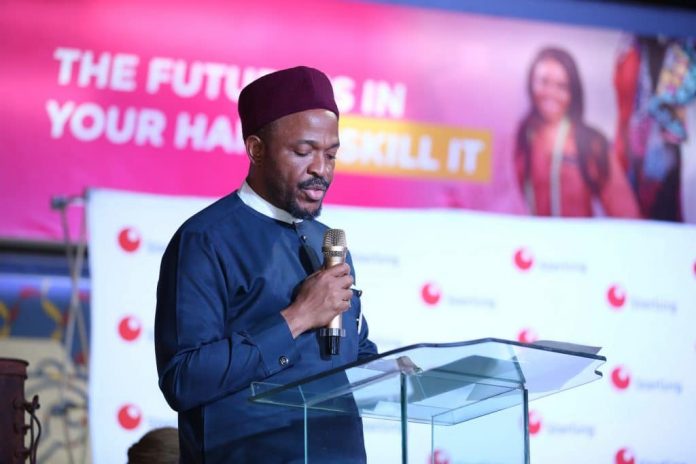 The Minister of State for Education, Emeka Nwajiuba, has cautioned the Southeast against the campaign for Igbo presidency.

Nwajiuba said there was no time in the history of Nigeria that the presidency was ceded to a particular ethnic group based on tribe, hence the Southeast should be careful over the term Igbo presidency.

Nwajiuba said: “Anybody talking about Igbo presidency should be careful because there was never a time we heard about Hausa presidency. When the Yoruba were contesting, we did not hear of Yoruba presidency, why is our own different?

“There is no time people involved in politics will cede a position to anybody.

“Anyday you bring out an aspirant that is acceptable to other Nigerians, that is the day you indeed want the position of president in Nigeria. All you need is the majority. Buhari won the APC primaries with 3,886 votes.

“So there was never a time it was ceded to Buhari. The people that voted for Buhari outnumbered others in that primaries.

”Even if the Igbo cry from now till thy kingdom come, if they don’t bring out a person that is acceptable to other Nigerians, nothing happens.”

The Ohanaeze Ndigbo has been in the forefront to ensure the emergence of an Igbo presidency in 2023.