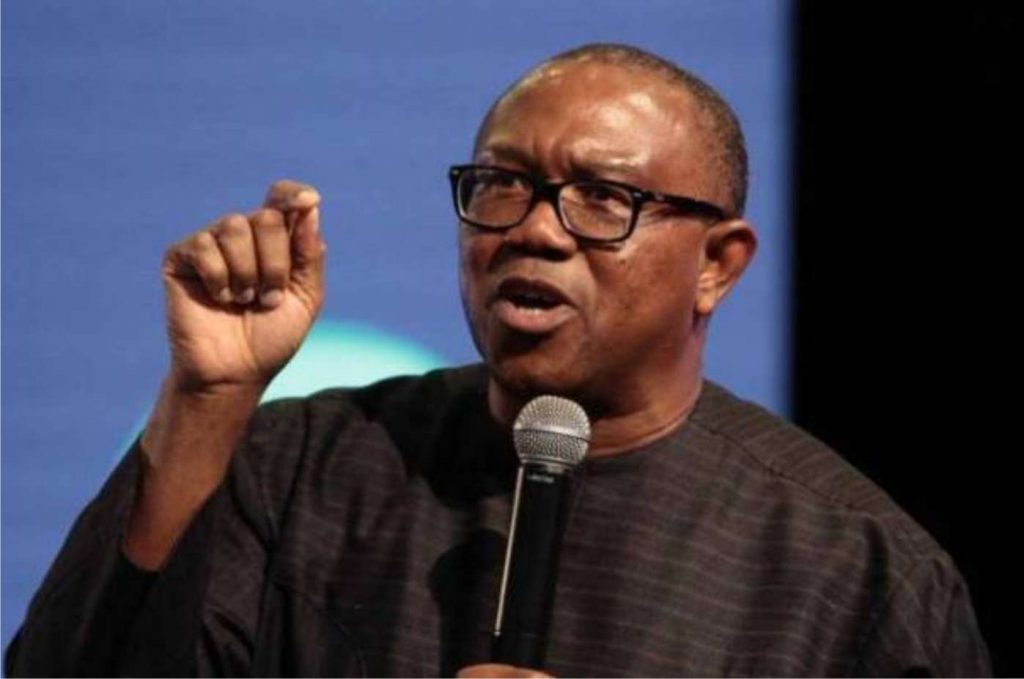 The Vice Presidential Candidate of the Peoples Democratic Party, PDP, in the last election, Mr. Peter Obi, has advised government at all levels to exercise caution in relaxing the lockdown order.

The former governor said that such moves if not carefully done, would defeat the preventive approach to the Coronavirus.

In a statement released by his media office signed by Mr. Valentine Obienyem, Obi stated that ‘easing the lockdown in some parts of the country at this stage is not advisable’ as a greater percentage of the people had not been tested for the virus.

Obi said, as far as Nigeria was concerned, it appears too early from his assessment to relax the lockdown as this could result in an aggressive spread of the virus beyond controllable measures.

He urged the government and relevant agencies to focus their energy on getting more Nigerians tested for the virus so as to ascertain the true level of the spread of the virus in the country.

“Let me generally appeal that from all advice locally and internationally, easing the lockdown in any part of the country should be done with extreme caution at this stage. As a country, we have not been able to carry out a reasonable number of tests to be able to ascertain the real COVID 19 situation on the ground in the country.

“We have only so far conducted less than 10,000 tests when our contemporaries in Africa have done a lot more,” he said.

Obi, who had earlier called on the Federal Government to set up COVID-19 testing centres in every State of the country, reiterated how important it was for every State to have at least one testing centre so as to speed up the testing process.

Speaking on other African countries, Obi said they have done a lot more than Nigeria in ascertaining the true picture of COVID-19 situations in their countries.

“South Africa, the second-largest African economy, has tested 161,000 people, confirmed 4361 positive cases and recorded 86 deaths. Egypt has carried out 90,000 tests where 4319 tested positive with 307 deaths recorded. Ghana has conducted 88,188 tests so far, out of which 1279 people tested positive and 10 deaths were recorded”.

“Nigeria has only conducted 10,061 tests with 1182 positive cases confirmed and 35 deaths recorded. This shows that 12% of the total number of people tested in Nigeria were confirmed positive, a worrisome situation that should keep everyone indoors. In South Africa, Egypt and Ghana, 2.7%, 4.8% and 1.45% of the total number of people tested were confirmed positive respectively. It will be too early to relax in Nigeria”, Obi cautioned.

He advised everyone not to rejoice yet, but rather keep adhering to the guidelines of the World Health Organization and other health experts.