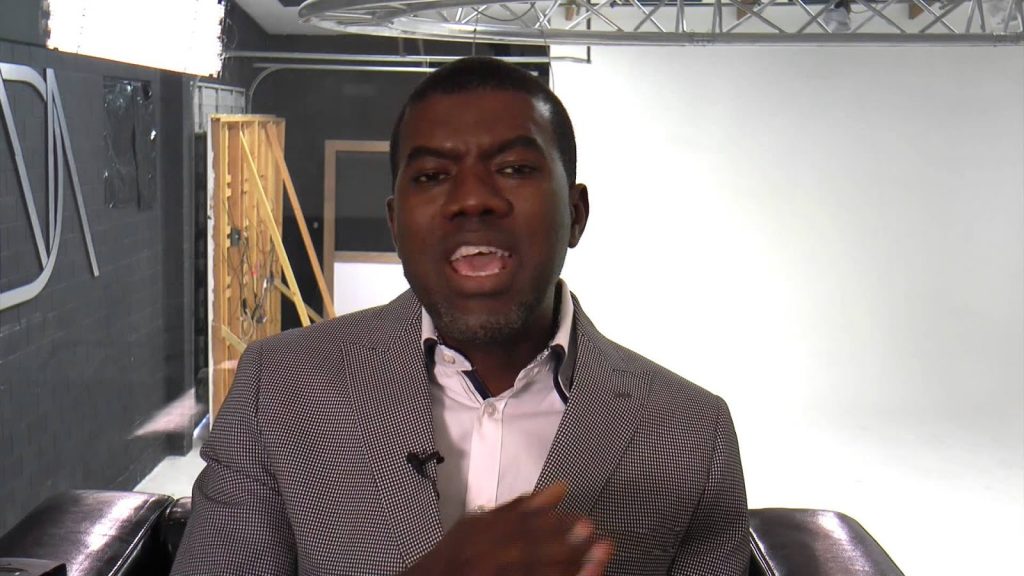 Reno Omokri, a former aide to ex-president Goodluck Jonathan has attacked Nigeria’s former Minister of Education, Oby Ezekwesili over the comments she made about the demolition of two hotels for flouting government lockdown order in Rivers State.

DAILY POST had reported that Ezekwesili while condemning the action, said power in the hands of people without self-discipline creates monsters. Reacting, Omokori in a tweet via his Twitter account on Monday said the former minister was a hypocrite who only speaks up when it’s convenient for her.

He said “Oby Ezekwesili, who is forever the hypocrite, is now attacking Gov Wike for demolishing houses in Rivers.

“How come she was quiet when Elrufai demolished houses of political opponents in Kaduna?

“Is it because the Elrufai family have her history of begging?

“She is an APC agent who is being used to sabotage the opposition.

“Yinka Ayefele’s radio station was destroyed. She was mute.

“Elrufai destroyed homes of political opponents. She was quiet. But she attacks Wike!

“She is the house rat that tells the Bush rat where to go. A saboteur.”

“Elrufai, whose son insulted her as ‘beggar with receipt’, demolished homes of his multiple opponents, including a serving Senator, but beggar Oby said Nothing,”he added.

Recall that Wike on Sunday, demolished Prodest Hotel in Alode and Etemeteh Hotel in Onne, in Eleme Local Government Area of the State.

The hotels were demolished after it violated an Executive Order on COVID 19.