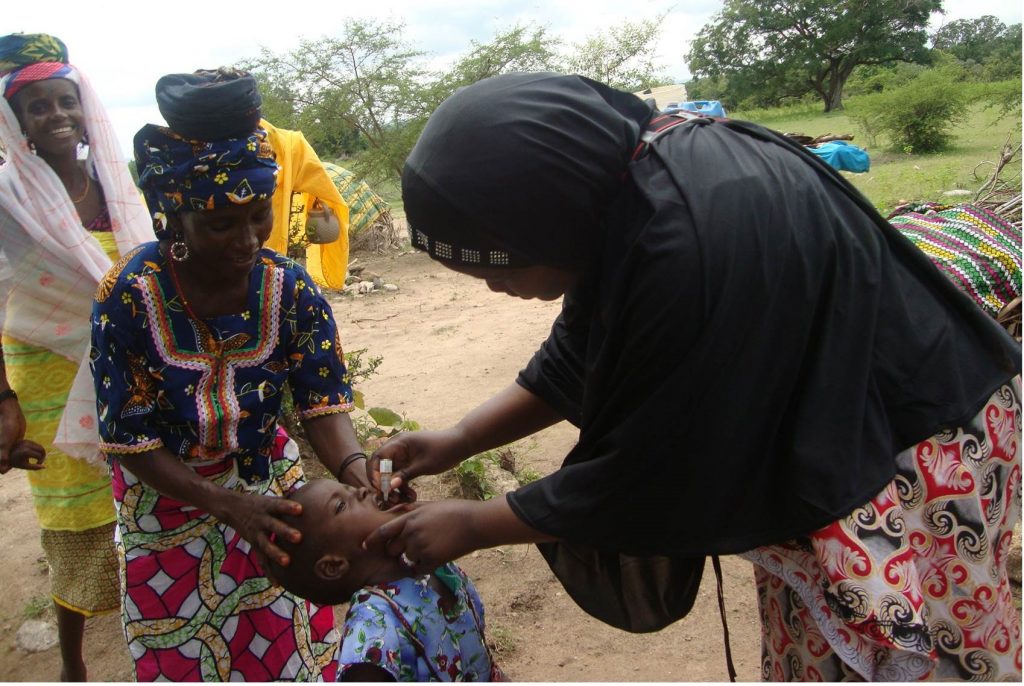 The Bauchi State government has assured that it will embark on vaccination across the 20 local government areas of the State to prevent the spread of yellow fever.

The Executive Chairman of Bauchi State Primary Health Care Development Agency (BASPHCDA), Dr. Rilwanu Mohammed, had on Monday revealed that there was an outbreak of yellow fever in Ganjuwa Local Government Area, which claimed the lives of eight persons, while eight others were under management.

According to him, the investigation into mysterious deaths in the area led to the discovery of the outbreak of the disease.

“Recently, mysterious deaths of people were reported in some villages in two wards of Ganjuwa LGA. Immediately our surveillance team moved in and took samples of the victims and it was confirmed that they were yellow fever positive,” the BASPHCDA chairman had said.

The commissioner at a roundtable training on child spacing organized by the Bauchi State Public Health Media Network in Bauchi on Wednesday assured the commitment and readiness of the state Ministry of Health to eradicate the disease in the area.

Dr Mai-Goro said that in order to curtail the spread of the disease in the State, his ministry would soon embark on yellow fever vaccination in all local government areas of the State.

He said the State government had procured large quantities of yellow fever vaccines for vaccination of people across the State.

He then appealed to parents and guardians to release their children and wards for vaccination to curb the spread of the disease, adding that both traditional rulers and community leaders should sensitize their subjects on the need to embrace vaccination and clean the environment for their own good.