We Are Ready For Nigeria’s Breakup – Miyetti Allah 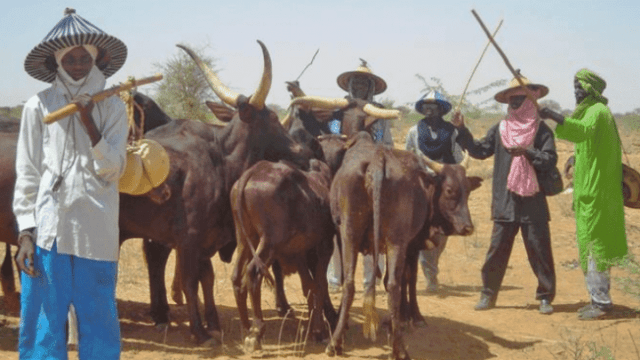 The National Secretary of Miyetti Allah Kautal Hore, Alhassan Saleh, says the Fulani ethnic group is more prepared for the division of Nigeria than any other ethnic nationality.

In an interview with SaharaReporters on Friday, Saleh also berated the 17 southern governors for banning open cattle grazing in the entire 17 southern states of the country.

He said, “Herders are insignificant when it comes to the problem of this country, are they the ones looting the treasury? What damages are they causing to this country? Compare to the criminal activities of ‘Yahoo’ boys (Internet fraudsters), kidnappers, political looters, bandits in power, vagabonds in power like Governor (Samuel) Ortom, do you think if there is no oil money, all these things will be happening?

Meanwhile, a former Governor of Oyo State, Rashidi Ladoja, on Thursday said the northern part of Nigeria is already planning to leave Nigeria.

Ladoja further stated that the southerners talk too much in their demand for the Oduduwa Republic and the Biafra Republic, while they take less action.

He pointed to the railway being considered to link the North to the Niger Republic and a refinery might be built in Daura, Katsina State.

The former Governor while speaking with newsmen after observing the Eid-el-Fitr prayer at the University of Ibadan Central Mosque, warned against war over call for self-determination in the country.