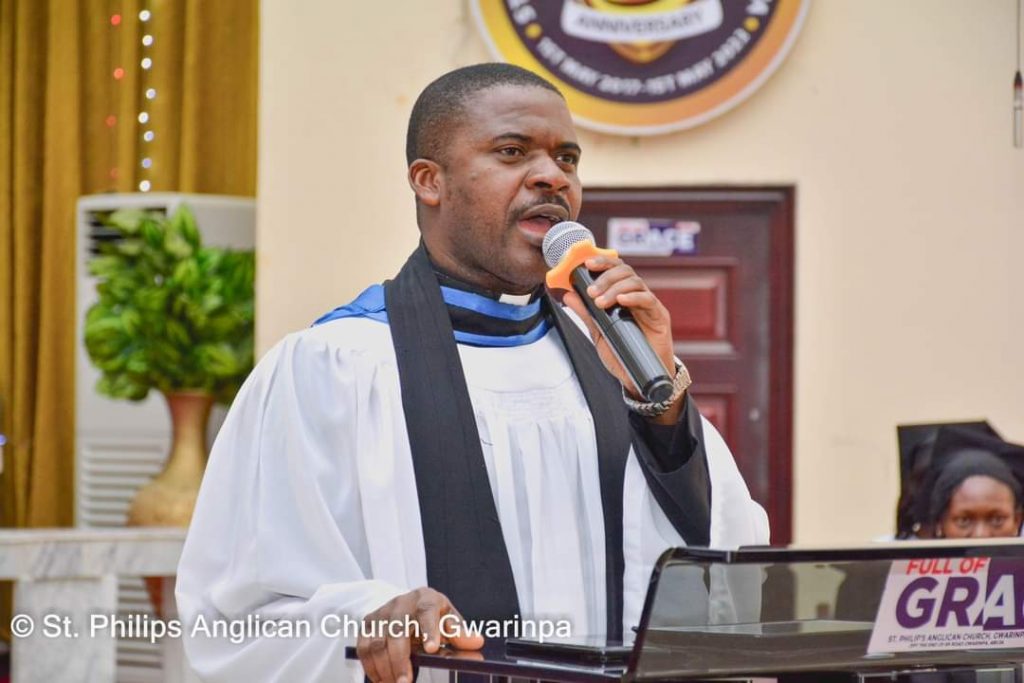 Venerable Ovie Ezimeruwe, Vicar of St Philip’s Anglican Church Gwarinpa Abuja, has tasked Christians to wake, praise, and pray, to redeem the country from the challenges it is facing. 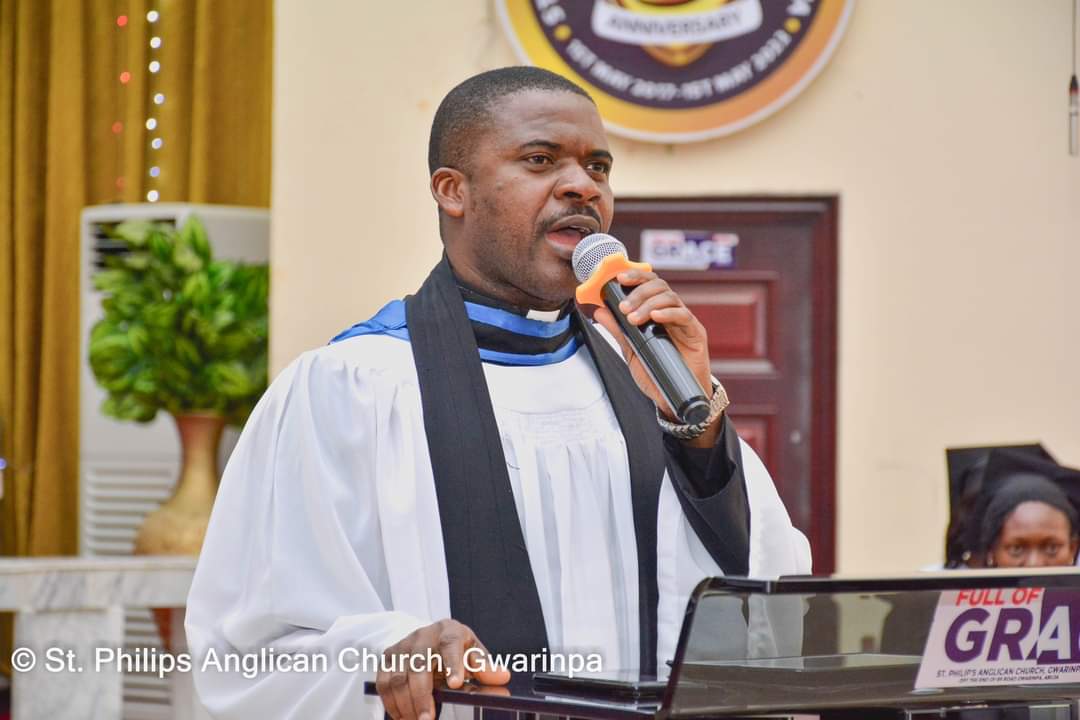 The Vicar made the call in Abuja on Sunday at the church’s “Blast of Praise” and Mid-Year Thanksgiving, themed “Praise Him”.

He called on the Christian faithful to reflect and intensify praises and prayers for improvement in the current state of the nation.

The clergy said that the church and every Christian citizen had a responsibility to build a better country through persistent prayers.

Ezimeruwa, who took the Bible reference from Pslams 28:7, said the church must begin to praise God whether the present circumstances warranted it or not.

According to him, a sleepy and dormant Church can never create a positive impact on society.

“Every man is a product of God’s help

and there is a need for Christians to arise and stand in the gap to pray for the security and other challenges of the country.

He assured that the challenges would end in praise, “when we praise God, we acknowledge His awesome powers. With praises, we appreciate the supremacy of the Almighty God.

” Like prayer, praise worship is a means of communicating with the Lord.

He said even as the church faced persecution, this was the main reason Christians were taught to praise God before prayer points were presented.

” Praise is a testimony that you have faith that whatever you ask of Him, he has the capacity to do.

“Some of the songs that we sing speak of his powers to deliver and to save.

” Others are about his healing power, his ability to set free, and we won’t be left out,” he said.

He assured Christians that praise and worship moved God to attend to human needs speedily.

He urged Nigerians to pray for the leaders of the country for good direction, especially as Nigeria prepared for the 2023 general elections.

The clergy noted that Nigeria was passing through difficult times, but stressed that with the prayers and support of the citizens, those in power would be able to provide quality leadership.

He called for unity of purpose among citizens, adding that Nigerians, particularly Christians, must set both individual and collective goals.

The Vicar advised Christians to register, get their PVCs and vote for the right leaders.

“We will vote against tradition, religion, tribal sentiments; we will vote for competence,” he said.

The praise session featured music ministrations as well as mid-year thanksgiving representation from the various groups.