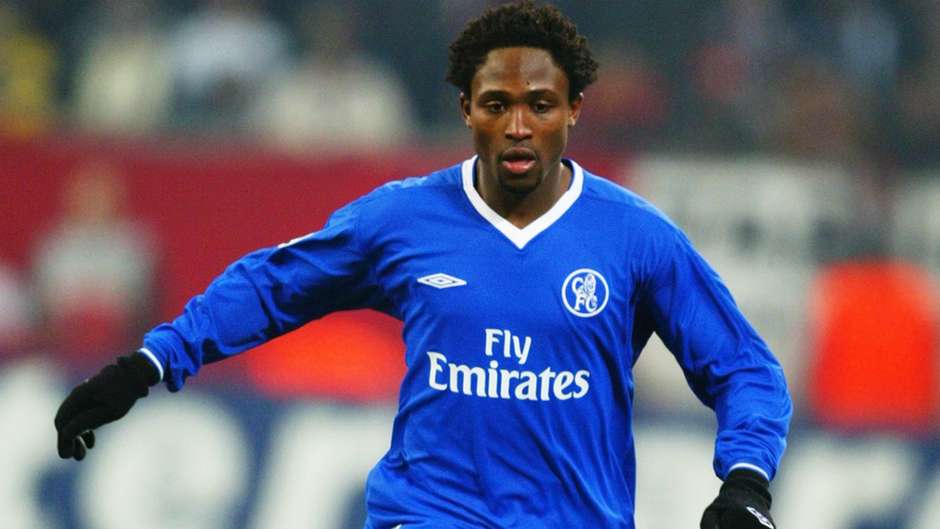 Babayaro in the last 26 years had enjoyed the tag of being the youngest player to ever feature in the premium club competition but has now dropped on the pecking order.

Babayaro, a former Super Eagles defender, became the youngest player in UEFA Champions League history when he started for Anderlecht at Steaua in the 1994/95 group stage.

However, Moukoko has lowered the mark when he featured for Dortmund on Tuesday at 16 years and 18 days.

Apart from the record just set in the Champions League, Moukoko recently also set a record in the Bundesliga as the youngest ever debutant in the top German league.

Moukoko made his BVB debut at 16 years and one day at the end of November when he entered his team’s clash against Hertha Berlin for four-goal hero Erling Haaland.

He played the last six minutes as Dortmund ran out 5-2 winners in that particular encounter.