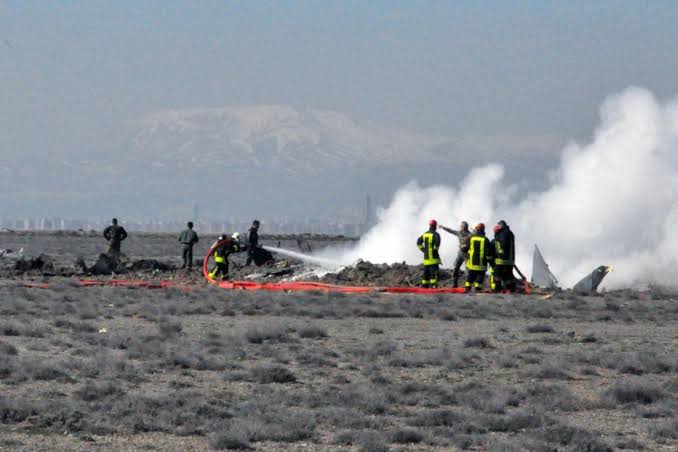 The aircraft crashed five minutes after taking off from an airport in the state capital of El Geneina.

It had been delivering aid to the area, where there have been deadly clashes between ethnic groups in recent days.

It is not clear what caused the Antonov 12 aircraft to crash. Mr Hassan added that an investigation was under way.

This week, at least 48 people have been killed and 241 wounded in the violence that has broken out in West Darfur, according to Sudan’s Red Crescent.

Clashes broke out between Arab and African groups in El Geneina on Sunday night, and continued until the following day.

US crisis: Nancy Pelosi Takes Next Steps To Remove Trump Despite...