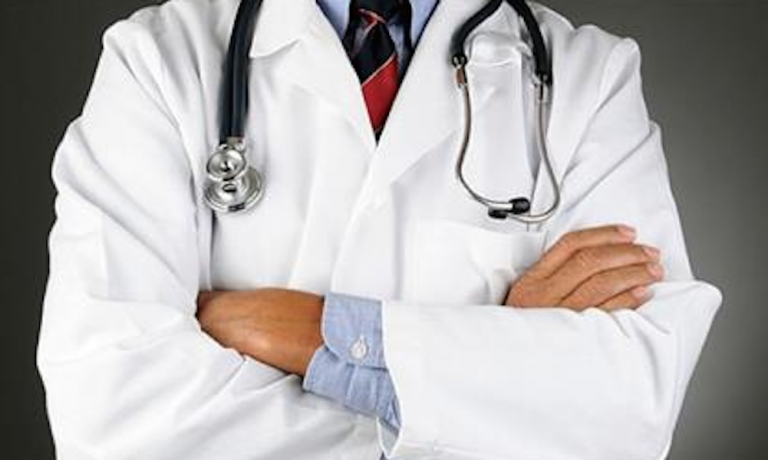 The striking members of the Nigerian Association of Resident Doctors (NARD) has been ordered to resume work immediately by the National Industrial Court of Nigeria (NICN). This order came to NARD on Monday.

This order was propelled following an ex-parte motion filed by the Federal Ministry of Health, seeking for an order of interlocutory injunction restraining members of NARD from further continuing the industrial action they embarked upon on August 2, 2021 contrary to Section 41 of the Trade Dispute Act, pending the determination of the substantive suit.

A motion brought under Suit No: NICN/ ABJ/197/2021 has the Federal Ministry of Health and the Federal Government as first and second claimants/ applicants and NARD as the only defendant/respondent.

Upon hearing the motion ex-parte and affidavit sworn by Ahmed Nasiru, the Director of Legal Services, Federal Ministry of Health in support of the motion, the presiding judge, Justice J.I Targema granted an order of interlocutory injunction compelling all members of the defendants/respondents in all the states of the federation to suspend the said industrial action commenced on August 2, 2021 and to resume work immediately, pending the determination of the substantive suit.

The court held that the continued downing of tools by the striking doctors have inflicted a lot of damage on the health system and the sick, especially in this perilous time of the COVID-19 pandemic.

Targema further ordered that the claimant/applicant and the defendant/respondent suspend all forms of hostilities forthwith, pending the hearing and determination of the motion on notice.

The judge adjourned the matter to September 15, 2021 for the hearing of the motion on notice and any other, pending application.

Reacting, the Minister of Labour and Employment, Senator Dr Chris Ngige who first conciliated the issue between the NARD and their employers, the Federal Ministry of Health, described the court ruling as a welcome development.

Ngige, however, reassured the affected doctors that the ruling would not prevent the Federal Ministry of Health, Federal Ministry of Finance, Budget Office of the Federation (BOF), Office of the Head of Service of the Federation (OHOCSF) and the National Salaries, Incomes and Wages and Commission (NSIWC) from the implementation of the agreements contained in the Memorandum of Understanding (MOU) reached at the last meeting with the Nigerian Medical Association (NMA) and affiliate associations with timelines affixed to them.

NMA had led three doctors associations to the negotiation that lasted from 2:00pm on Friday, August 20, 2021 to the early hours of Saturday, August 21, adjourning 2:00am and later resumed by 2:00pm and finally ending by 10:00pm.

Meanwhile, spokesperson for NARD and chairman, communication and communique, Comrade Julian Ojobo, has said the Industrial Court has not ordered them to suspend the strike, adding that the only indication to that was a statement from the Ministry of Labour and Employment.

This, according to him, reiterates the insincerity on the part of the government, just as he wondered why Dr Ngige could come up with such order barely 48 hours after the government signed a MoU with the NMA on the issue. Besides, he wondered why the government could toe the line, after President Muhammadu Buhari had also directed that all technicalities relating to the issue should be resolved.

He said: “There is no such thing that the National Industrial Court has ordered us, what we have seen is a release by the Director of Media at the Ministry of Labour saying that the court has ordered us to suspend our strike action. This goes to reiterate government’s insincerity as we always posited. Over time, we have always made Nigerians to understand that the government does not want to give us what is ours.

“The President of Nigeria has given a directive that all the technicalities should be resolved, and in that instance, the NMA decided to interface with the Ministry of Labour. Now, barely 48 hours after MoU was signed with the NMA, and the Ministry of Labour is saying that there is an order that tells the resident doctors to resume work.”