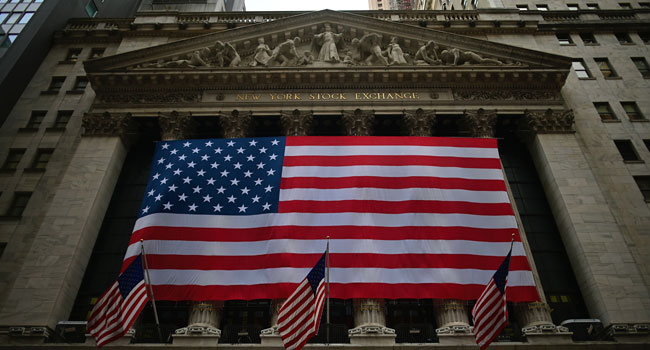 The son of a powerful Mexican drug lord was Thursday extradited to the United States, where he is wanted for trafficking, a government source told AFP.

Ruben Oseguera Gonzalez, known as “El Menchito,” “was extradited this day on the charge of conspiracy to smuggle drugs” into US territory, said the source, speaking on condition of anonymity.

Oseguera Gonzalez, 30, was denied an appeal against his transfer to the United States, where he will be tried in federal court in Washington.

He was arrested and released four times between January 2014 and August 2015, when he was finally imprisoned on charges of being number two in the Jalisco New Generation cartel.

The US Department of Justice regards the cartel as one of the five most dangerous transnational criminal organizations in the world, responsible for trafficking tonnes of cocaine, methamphetamine and fentanyl-laced heroin into the United States, and multiple acts of violence.

The gang emerged in 2010 after the death of the regional leader of the Sinaloa drug cartel, Mexico’s biggest criminal group.

It has a strong presence in nine Mexican states and connections with criminal organizations in the United States, Europe, Asia and Latin America.

In recent years, it has carried out attacks against military and police targets, including the 2015 downing of a military helicopter which killed 20 soldiers and a policewoman.

The wife of cartel leader Oseguera Cervantes, Rosalinda Gonzalez Valencia, was arrested in May 2018.

The US Drug Enforcement Administration has a $10 million reward for information leading to the arrest of El Mencho.