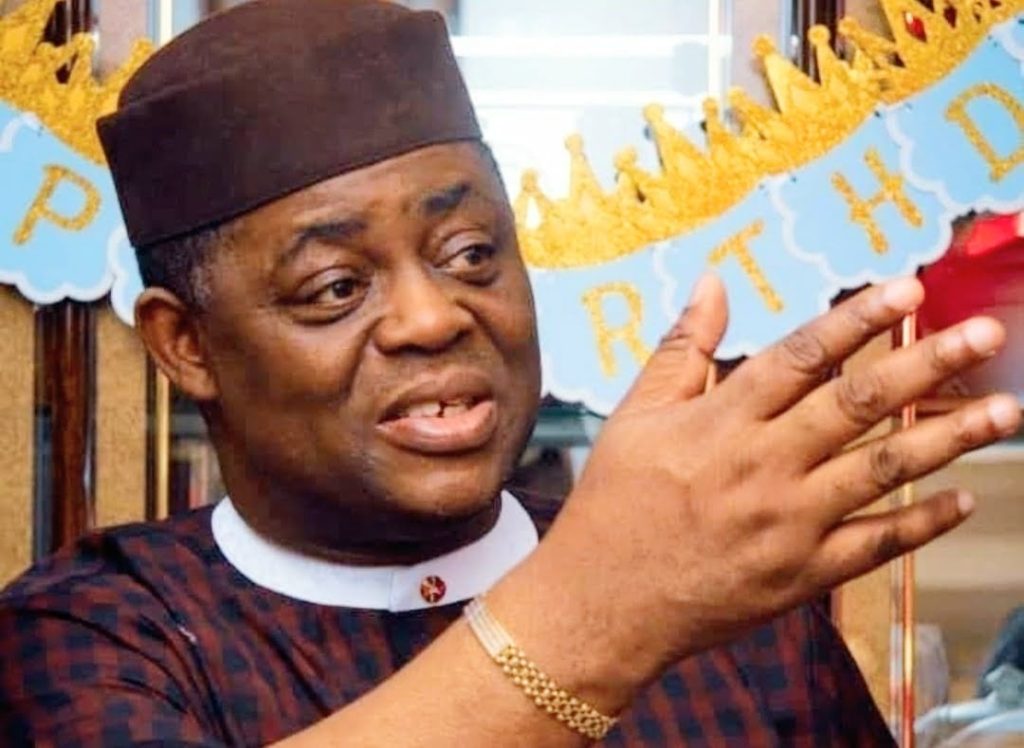 In an article titled “What have they done to our baba”, the politician stated that “Something has clearly gone wrong”.

He mocked ”how Obasanjo spoke in glowing terms about Peter the Pooh and Dati the Daft amazes me”.

FFK accused Obi of persecuting non-Catholics, Muslims and non-indigenes in Anambra, including Northerners and Yorubas.

He alleged that as a Governor, the Labour Party (LP) presidential candidate “invested state funds into his family business and had secret bank accounts in Panama”.