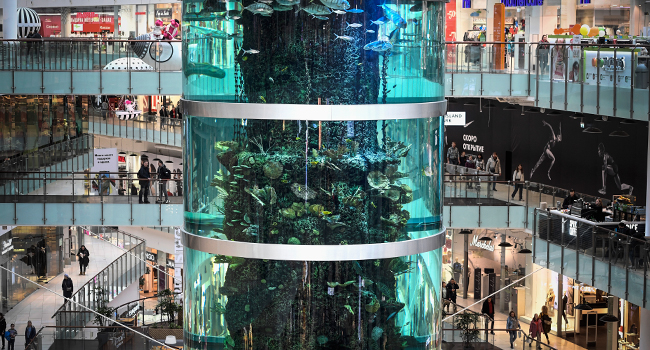 The founder of an online fashion start-up is now Russia’s richest woman, dethroning the wife of a former Moscow mayor, the Russian edition of Forbes reported on Thursday.

Bakalchuk’s success at the helm of her online retailer Wildberries is an anomaly in Russia where most fortunes stem from the rapid privatisation of state companies following the collapse of the Soviet Union.

Bakalchuk, a former English teacher, founded the company in 2004, at the age of 28, in her Moscow apartment while on maternity leave. She came up with an e-commerce business idea after trying to shop at traditional stores with a newborn.

Her site has since become the leading online business in Russia and other former Soviet Union countries, recording 88 percent growth in 2019 with revenues of 223.5 billion rubles ($3.5 billion).

Valery Fyodorov, the head of state polling agency VTsIOM, says the success of new, young, independent business personalities like Bakalchuk is the exception rather than the rule in Russia.

She is “a sign of a change in the weather,” Fedorov told AFP.

Initially focusing on shoes and clothing, her business has expanded into food, books, electronics and health products, offering 15,000 brands.

Having become a major player in online retail in ex-Soviet states such as Belarus, Kazakhstan and Armenia, Wildberries entered the European market this year, bringing its services to Poland.

In March last year, it became the third most visited e-commerce fashion website in the world behind H&M and Macy’s, according to a study by SEMrush marketing analytics firm.

Baturina, the widow of former Moscow mayor Yuri Luzhkov who heads a real estate empire, had been a mainstay on the Forbes list for over a decade.