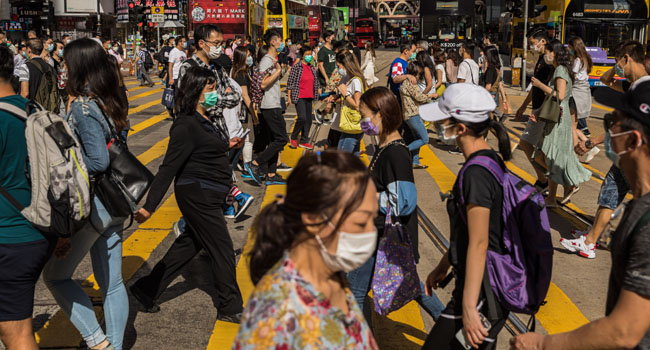 Around December 2019, the world’s attention was drawn to a virus causing havoc in remote and far off Wuhan, China. Many people probably saw the problem only as that of China’s. But people had forgotten that, given the various technological advances, the world has become a global village. If any nation thought it was immune, that thought quickly disappeared with amazing rapidity, and with the ease that modern transportation affords, the virus quickly spread all over the world.

The effect all over the world was the same. Life, as we knew it, ended almost abruptly. There was a total lockdown, as it was felt that the best way to break the human-to-human transmission was to ‘socially distance’ people. By that, it was meant that there would be for a period of time, an end to the social interaction of people. This was initially achieved by the lockdown of all countries; an end to open international borders and inter-city travels within countries. Formal social interactions, such as worship, employment and education were suspended, just as were informal interactions, such as gym membership and social clubs and parties. The world and our place in it, as we knew it, ended in such a short time. For the majority of people, this was a shock to the system. No movement of people, except for those on essential duties (such as security and medical personnel), no interaction with people and all we had left was fear of the virus and the daily count of COVID-19 infections and deaths, related to us with monotonous regularity.

In place of our normal lives as we knew it, the ‘New Normal’ took over. The ‘New Normal’ is essentially our life lived by virtue of the Internet, and a drastic reduction of physical social interaction. All ‘normal’ social interaction went online. Things considered not advantageous or practical before, became our ‘New Normal’. Big business, in the face of the impossibility of local and international travel, discovered that important meetings could be held on Zoom and similar platforms. It took a while, but people have become used to it and not only big businesses, but other groups have also found such platforms useful for bringing people together. The Church has also not been left out. Services and Church meetings also went online, and donations too are being made online. Even members of choirs can now sing in isolation and through the marvel of technology, the different recordings can be harmonised as one. 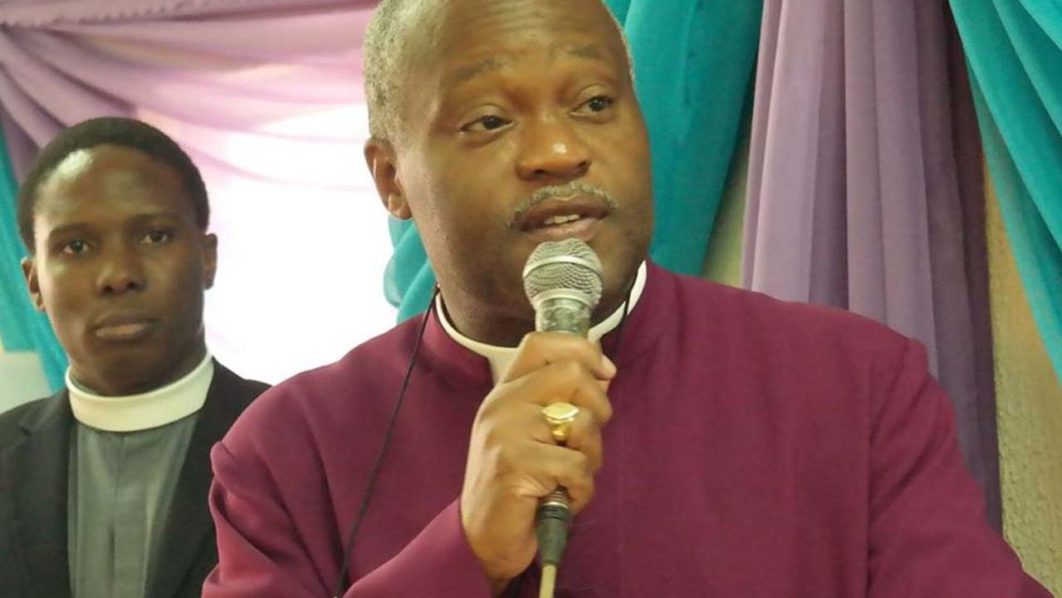 However, it seems that the novelty of this ‘New Normal’ has since worn off. Though initially embraced by very many people, who claimed we must be prepared to carry on into the future with this ‘New Normal’, the speed with which various societies and communities have embraced the opening up after the lockdown has shown that the ‘New Normal’ was only a fleeting thought. In the United States of America, for instance, we saw how eager people were to return to the ‘Old Normal’ on the excuse of restarting the economy. The damage has been much, as cases of infection continue to rise, but the mind of some is that it is a price worth paying to get the ‘Old Normal’ back. The reality has also dawned on the church that online services cannot really replace the coming together.

However, as we struggle to return to our ‘Old Normal’ in spite of the ever-present danger of the COVID-19 virus, I humbly make the submission that the ‘Old Normal’ was actually and still is, abnormal. I do this based on my understanding of the creation accounts in the Book of Genesis. What do I mean? In simple terms, I mean that everything after Genesis chapter 3 is abnormal and has become so, due to the sin of disobedience that entered into the order of things.

• The natural world was declared good from creation (Gen. 1:25b).

• Man has the duty to take care of creation (Gen. 2:15), but he is rather destroying it in the name of development.

• The Fall of Man brought disorder (3:17-24) and separation not only between God and Man, but also between Man and nature, as well as permission to source for food outside of the plants originally given (Gen. 9:2-3).