Sitting With The Devil 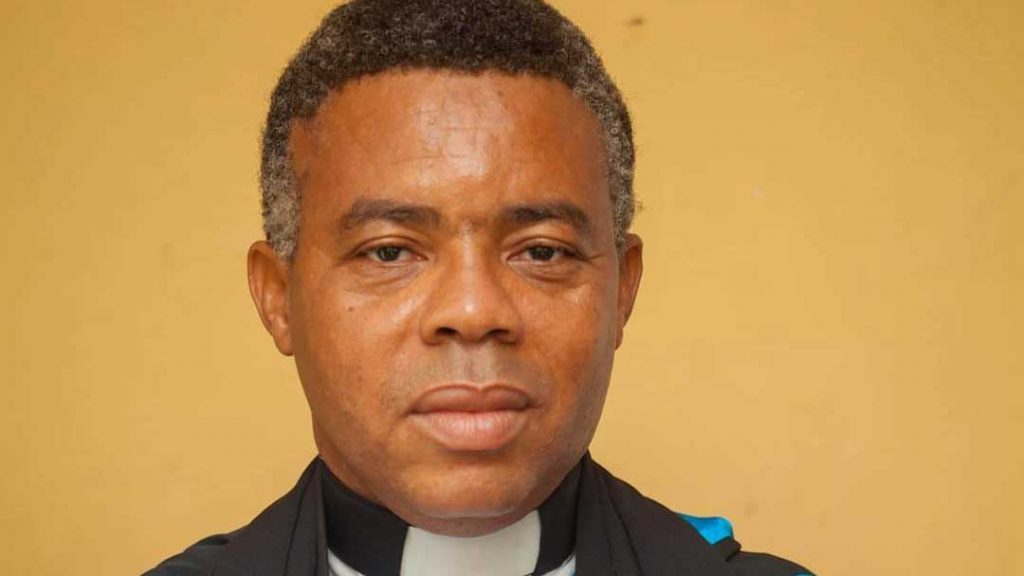 If you go to church and desire to be entertained by your minister instead of being edified by the Word of God, then the devil is sitting with you. 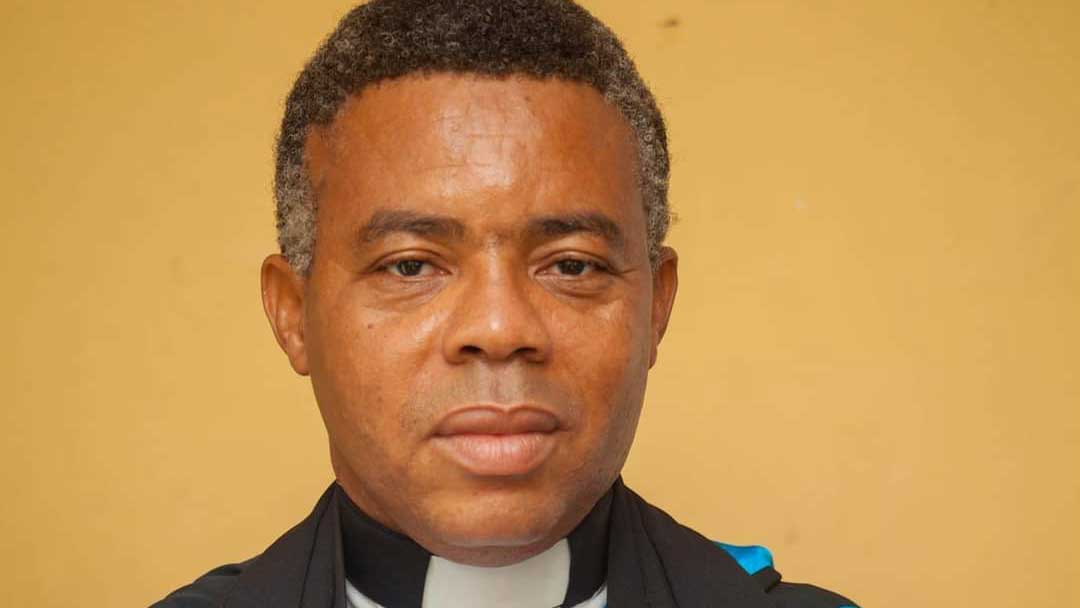 Check well you can hear his hard breathing beside you when your pastor begins to rebuke sin or calls for the manifestation of the power of God.

Many come to church and switch off once the sermon is going on. Their reason could be that the Minister’s spoken English is awry or his dressing and appearance is too local. Some simply switch off because the minister is not born again or his character is bad. Remember Eli and Hannah. The utterances of the lackluster Eli still worked in favor of Hannah. The pronouncement of the dry Eli broke many years of barrenness. Even the evil High Priest Caiaphas made a prophetic utterance. So, learn to drive that devil out of your pew if he tells you to switch off, who knows, you might be switching off your breakthrough.

When you begin to dislike a preacher for preaching against sin, probably because you take it as an attack on your personality, watch it! The devil is sitting beside you or might even be lapping you, breathing hot air on the medulla region of your head. I remember a woman summoning me to her office one day after I preached a sermon. Her voice and eyes showed she was not impressed with my preaching. She ended up saying: “Reverend, all those things you were saying, I don’t do them.” I came out thinking, I don’t even know about you and my knowledge of you was not what guided my sermon. I didn’t go to the pulpit to preach about you. I saw you in church and was even happy that someone with the Spirit of Christ is here today, so why are you angry that I called for a change of lifestyle?

I heard a story of a man who stole a wristwatch on his way to church. On getting to church, the minister’s sermon was titled: “What are you wearing?” He became jittery. Meanwhile, the priest drew his text from Zechariah, the area that said Joshua the high priest was wearing filthy rags. The preacher went on to say: “Some of you here are putting on what does not belong to you. Some are wearing evil things. Others are using what they stole. Some are even wearing it on their wrists…!” Immediately, the man who was wearing a stolen wristwatch removed it and put it inside his pocket. The preacher went on, “some have theirs in the pocket, you must bring them out and throw them away…!” The man who stole, fortunately, or unfortunately, was beside the window, and took out the stolen wristwatch from his pocket and threw it out. The preacher continued: “Some think that by throwing theirs away, they would have peace. Never! You must return it to the owner if you stole it, or return it to the devil if it is evil’s…!” After service, the man met the preacher and angrily said, to him: “Since you knew I stole the wristwatch, it would have been better you spoke to me privately than embarrassing me from the pulpit.” This is how some of us behave. We think the preacher is preaching to us. We get cross with him instead of turning away from sin.

When you also attend church, sitting in the pew and thinking the other person beside you is against you, when you sit based on who is in your clique or political party, when you sit and look the other way, seeing some members of the congregation ‘gisting’ and you begin to think they are gossiping against you … Hold it! The devil ushered you into the church, cleaned the pew for you, and is fanning hot flames on you and you think he is fanning away the heat… For where?

When you see someone reacting positively or penitentiary to the sermon and you begin to cajole him or her in your heart, indeed, the devil is sitting beside you. If you look well, he is sitting emotionally close to you with one of his arms lovingly across your shoulders.