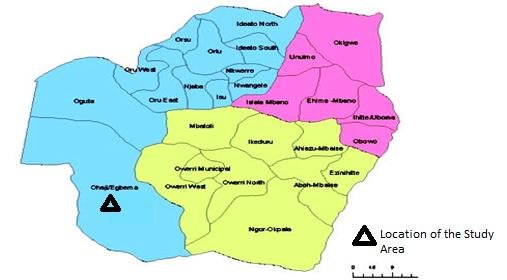 IPOB, through its Director of Media and Publicity, Emma Powerful, had said human and vehicular movement would be restricted across the South-East on Monday to mark the 54th anniversary of Biafra.

As a result, he said all markets, parks, schools, airports and others would be shut down.

The state Commissioner for Information and Strategy, Declan Emelumba, and the police had also asked the people to ignore the separatist group’s sit-at-home order.

It is reported that commercial banks, schools, shops, malls, were all shut in Owerri on Monday morning.

Also, commercial and private vehicles deserted the roads in the state capital for fear of being shot by IPOB operatives.

Efforts to get the reaction of the Police Public Relations Officer in the state, Bala Elkana, proved abortive as his line was switched off as of the time of filing this report.

We earlier reported that the House of Representatives suspended its constitution review hearing in Imo and Abia States. The hearing was scheduled to hold in the two South-Eastern states this week.

The suspension of the constitution review hearing in the two South-Eastern states followed the sadistic killings and destruction of police states, and other government assets in the two states.

Gulak was callously murdered while he was on his way to catch a flight at Sam Mbakwe International Cargo Airport, Owerri.