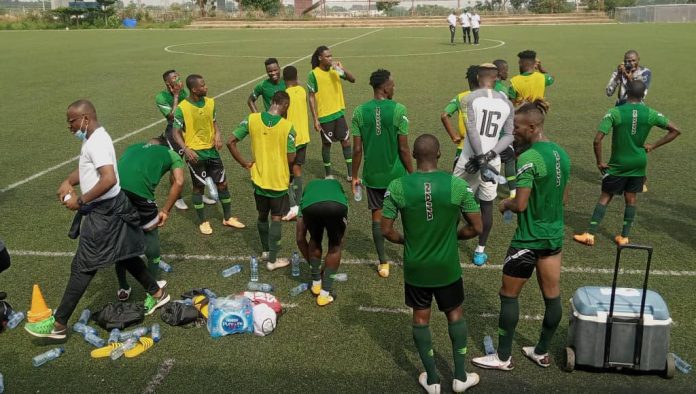 Salisu made the statement after the Aiteo Cup round of 32 game involving his team and Nigeria National League side Bayelsa United.

He believed the international games will give the locally based players opportunity to sell themselves to the world and will also give them opportunity to challenge for the main team spot.

He further refused to comment his touted return to the national team, saying nothing is official.

“Officially not yet but you don’t know what will happen and I will not comment on that,” he confirmed.

Salisu was part of the Super Eagles team to Russia 2018 World Cup as an assistant to Gernot Rohr before he was suspended due to some circumstances.