Restructuring: Buhari Will Not Succumb To Threats, Undue Pressure 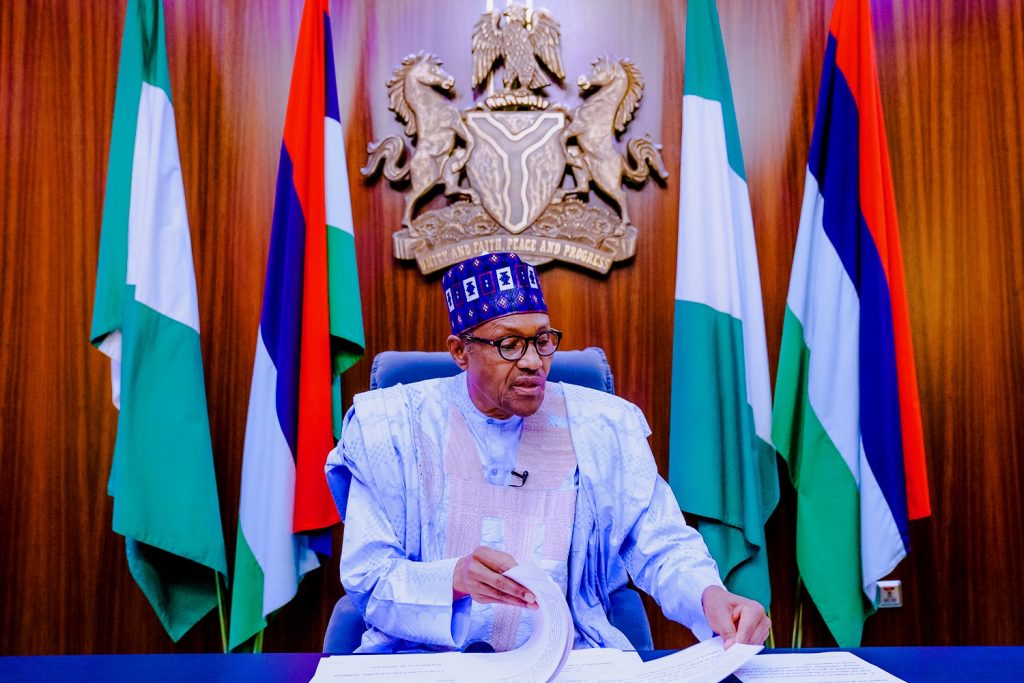 The Presidency has reacted to the calls by some individuals and socio-ethnic groups calling for the immediate restructuring of Nigeria, saying the Buhari administration will not succumb to threats and undue pressure over the matter.

Malam Garba Shehu, the Senior Special Assistant to the President on Media and Publicity, stated this in a statement on Monday morning when he responded to the renewed agitation in some quarters for the restructuring of the country.

The News Agency of Nigeria (NAN) reports that the leadership of some socio-cultural groups including Ohaneze Ndigbo and Afenifere as well as Niger Delta agitators and individuals have reiterated the call for restructuring of Nigeria.

According to them, the country needs a home-grown constitution that will usher in new political and economic arrangements based on regional structures or ”the country will break up”.

The presidential aide, however, dismissed the recurring threats as unpatriotic outbursts, saying the Buhari administration would not take any decision against the interest of 200 million Nigerians.

The statement read in part: ”The Presidency responds to the recurring threats to the corporate existence of the country with factions giving specific timelines for the President to to do one thing or another or else, in their language, “the nation will break up.”

”This is to warn that such unpatriotic outbursts are both unhelpful and unwarranted as this government will not succumb to threats and take any decision out of pressure at a time when the nation’s full attention is needed to deal with the security challenges facing it at a time of the Covid-19 health crisis.

”Repeat: this administration will not take any decision against the interests of 200 million Nigerians, who are the President’s first responsibility under the constitution, out of fear or threats especially in this hour of health crisis.

”The President as an elected leader under this constitution will continue to work with patriotic Nigerians, through and in line with the Parliamentary processes to finding solutions to structural and other impediments to the growth and wellbeing of the nation and its people.”