Reps To Embark On Summer Holiday 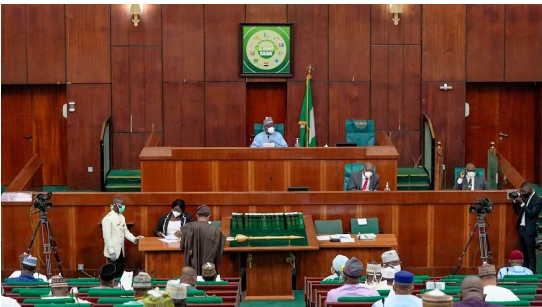 The House of Representatives has announced that it will be embarking on an annual summer holiday despite COVID-19 holidays.

Following the outbreak of the pandemic, the National Assembly has reduced plenary session to once in a week and also had a 5 weeks shut down of legislative activities.

In June, the National Assembly again embarked on a two-week break to celebrate its one-year anniversary.

The Spokesperson of the House, Ben Kalu in a press statement announced that the House will embark on its annual holiday from the 23rd of June. While Mr. Kalu did not state the duration of the holiday, the annual holiday is usually 6 weeks.

“It is also instructive to note that although the House of Representatives still works 5 days a week at the committee level, it has been sitting only once a week since the pandemic broke and today‘s adjournment until next week is consistent with its COVID-19 safety precaution. This pattern will continue until the commencement of our summer break on 23rd July, ” he said.