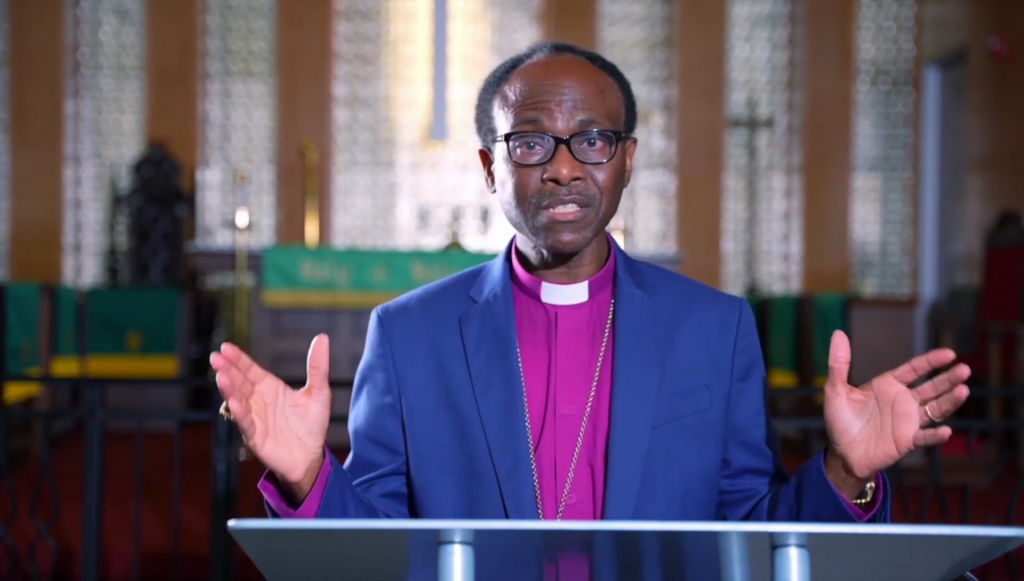 I attended a theologically Liberal Anglican seminary (after Regent College, Vancouver) in Canada and was ordained in the most liberal diocese in the Anglican Church of Canada in the 1990s. 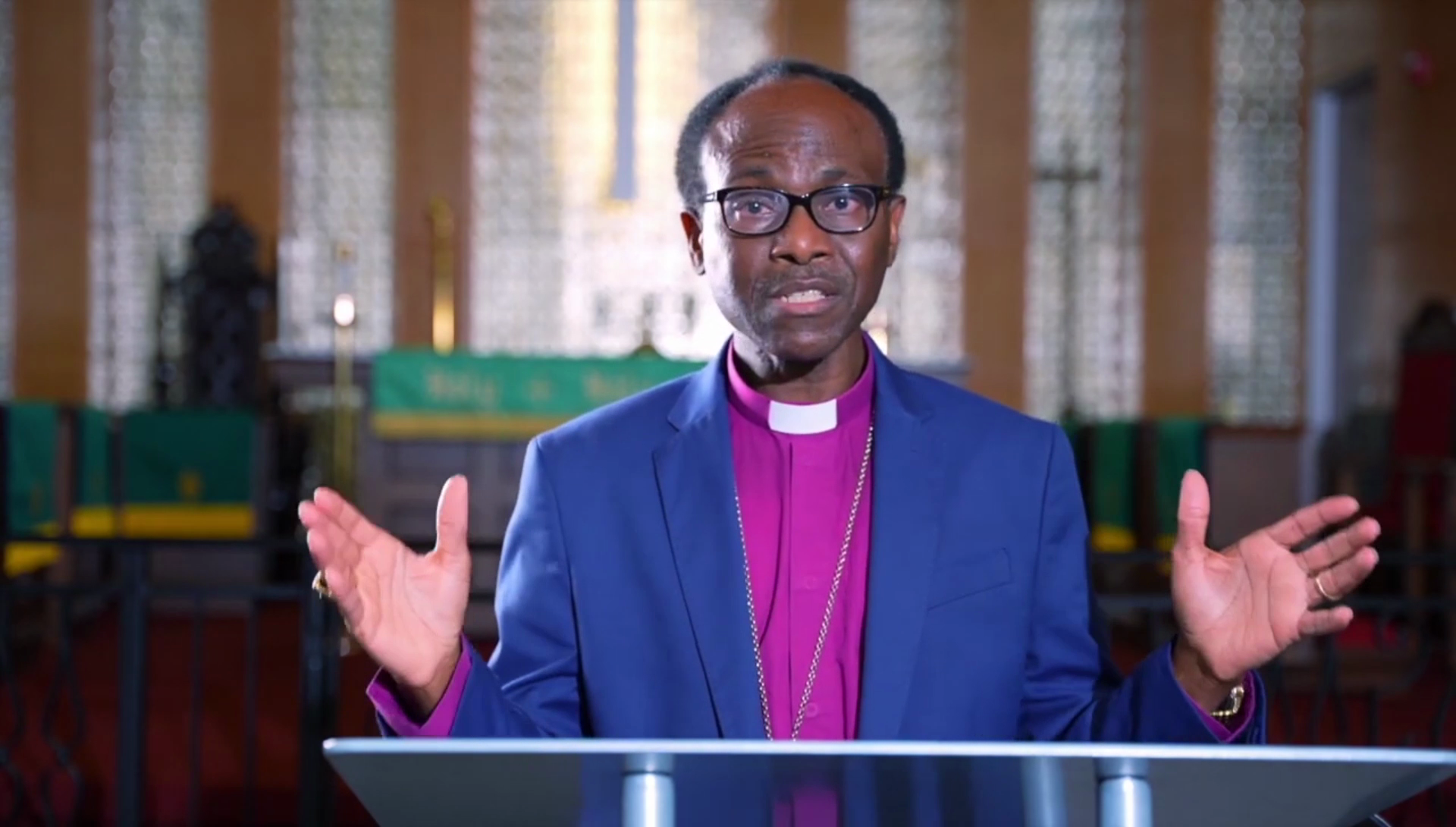 I’ve been involved in several discussions and debates in Canadian & American Anglican Diocesan Synods and as a member of the Faith, Worship, and Ministry Sub-committee of the Anglican Church of Canada General Synod and in the TEC USA. I was on a delegation to see Archbishop Rowan Williams in Lambeth Palace some years ago when he was the Archbishop of Canterbury to address false teaching and ecclesiastical problems in the Communion.  So we’ve had a lot of conversation but every time conservative Anglicans who are faithful to the Bible are denigrated as uneducated, primitive, unloving, and if you are unfortunate enough to be an African evangelical Anglican you get the “colonial” racist put-down remarks. So we’ve had more than enough discussions. The fact is that Liberals who have been in control for many decades now are committed to being intolerant of the Bible and those who believe it is the written Word of God. The consequence of such liberal stance and control is that the Anglican Communion is now more divided than ever, numerically in a nose-dive decline, bereft of gospel faithfulness and biblical teaching, terribly confused, and in serious theological downgrade that would make Thomas Cranmer sigh in utter disbelief and disgust. God and his Word have been banished to the sidelines by liberals in the Anglican Communion. Consequently, we will not waste time in further endless discussions in the Anglican Communion. Rather we must and we will keep on preaching God’s Word faithfully and passionately without compromise in or outside of the Anglican Communion.

Anglican Diocese of the West.