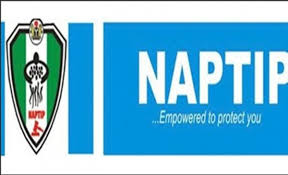 The federal government has commenced ‘name and shame’ of convicted rapists in Nigeria.

Julie Okah-Donli, Director General, National Agency for the Prohibition of Trafficking in Persons (NAPTIP), published names and photographs of some persons found guilty.

The official said more names would be published after such persons were convicted.

She tweeted: “Here are the identities of convicted sex offenders as seen on the Nigeria Sex Offender Register. @naptipnigeria is determined to naming and shaming all sex offenders. More names will be published as the convictions keep coming.”

Six persons were convicted in 2019 and four were sentenced in 2020.

All were arraigned on charges of incest and rape.

Adegboyega was a supervisor at Chrisland School, Victoria Garden City (VGC) in Lagos.

The convict, now 49 years old, was found guilty of defiling a toddler.

She recalled that the acts occurred serially in 2016.