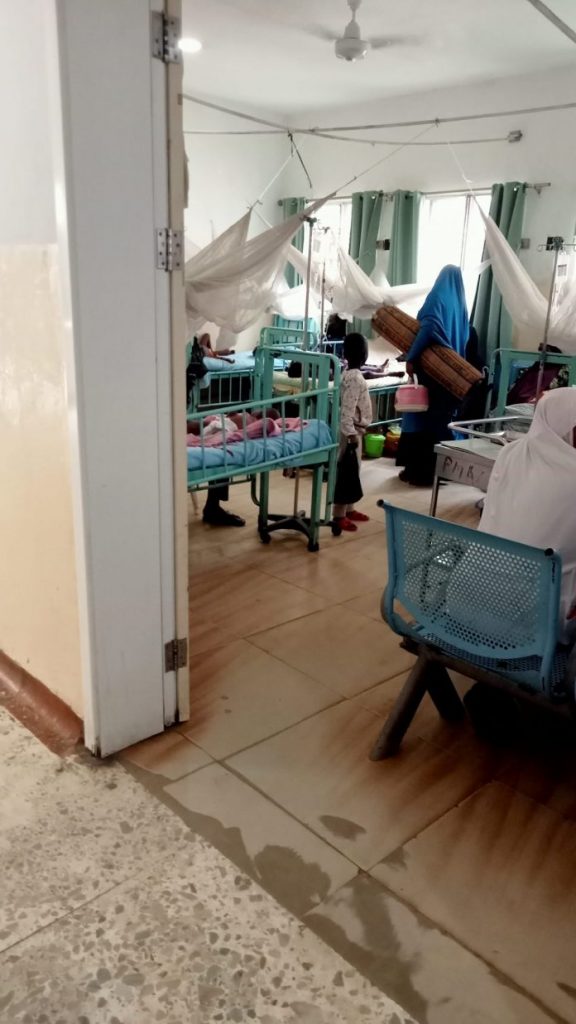 The Nigerian Medical Association, Plateau State on Thursday said it was saddened by the persistent and vicious acts of inhumanity ravaging Nigeria and exerting a great toll on the wellbeing of the masses.

The NMA said it was worried that the violent attacks have overstretched the health facilities in Plateau State.

It expressed deep concern over the victims of the unwarranted attacks, as they continue to populate hospitals’ “emergency wards and mortuaries” in the state.

The Medical body in a press statement signed by its Chairman, Dr. Innocent Emmanuel, and Secretary, Dr. Bapiga’an William, in Jos said, “Innocent, harmless, accommodating and committed citizens of Plateau State have continued to live under the perennial unsavoury reality of perpetual terrorism manifesting as kidnappings for ransom, rape, maimings and killings as well as threats of total annihilation.

“On a daily basis people are kidnapped from their houses and living with the fear that same will happen the next day elsewhere or in their neighbourhood unabatedly, with huge sums paid as ransom.

“This worrisome and sad turn of events is severely bleeding the resources of the people and ultimately wrecking the economy of the state in general, resulting in a further increase in the sufferings that have characterized the life of ordinary citizens who abinitio have mostly been living below, at or only slightly above the poverty line”, the NMA explained.

“People face the brazen reality of being attacked, injured or murdered in cold blood while their homes, farmlands and means of livelihoods are completely destroyed with no end in sight to these hostilities”, the Medical body decried.

The body of doctors called for calm across the state and entreated citizens to remain law-abiding and not to take the laws into their hands.

It urged the citizenry to seek all available legal means to forestall any further escalation of the already “grotesque and appalling situation”.

The group appealed to religious and political leaders to be mindful and sensitive of their comments especially in the public domain as it holds the propensity to incite members of the public and enflame further, the embers of discord among the peace loving citizens of Plateau State and the country at large”.

The Medical body also said the government must ensure that the equality of all citizens before the law is upheld at all times for all shades of Nigerians.

“A society that abhors justice is only opening her doors to anarchy and lawlessness. Justice must not only be done but must also be seen to be done for all sorts and shades of criminality because this is the only way that sustainable peace can actually be achieved.

“The evil perpetrators of these heinous crimes cannot continue to remain ‘unknown gunmen’ for close to two decades now”.

The Medical body urged security agencies to as a matter of urgency, do more to restore the confidence of the “exasperated public” so that reliable intelligence is made available to them, which they should act swiftly upon.

“We enjoin the security forces and Government to genuinely commit to doing more to prevent further incidences rather than taking reactive approaches on issues that a little more mindfulness, sincerity and commitment could nip in the bud.

“The peace, security and prosperity of Plateau and our dear nation must be the guiding watchwords for all leaders irrespective of personal beliefs and inclination”, it maintained.

The Association also appreciated her members who took the risk with their lives on the line to go to work and attend to victims of the gruesome acts.

“We call on all our members to continue to answer the call of duty as our noble profession and our Creator demands of us.”