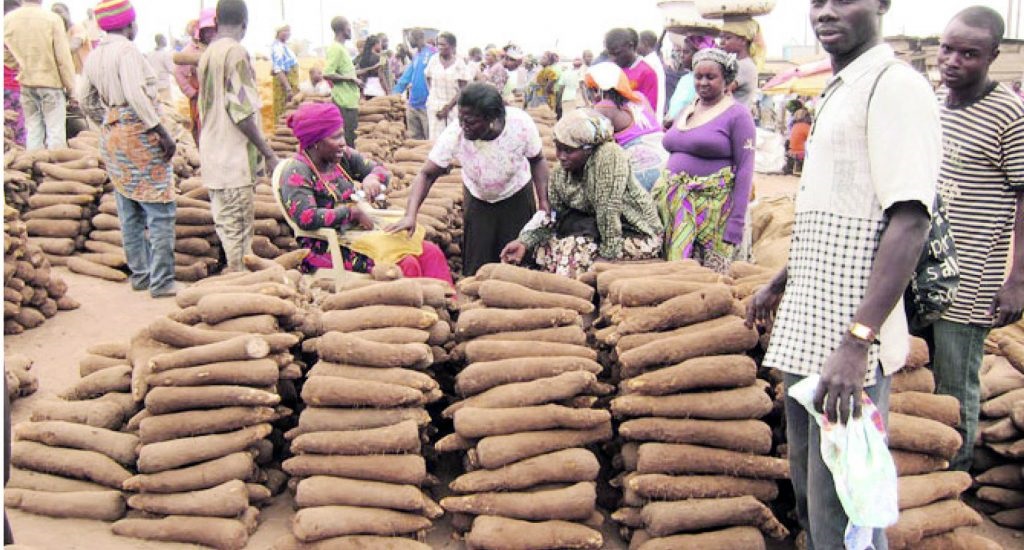 The Chairman of All Farmers Association in Oyo State, Elder John Olateru, who spoke with SaharaReporters on the phone on Tuesday, described insecurity as a serious challenge confronting farmers in the South-West.

Oyo State may experience food shortage in the coming seasons due to the activities of suspected Fulani herdsmen which have made many farmers abandon their farms for the fear of being killed or kidnapped, SaharaReporters has learnt.

The Chairman of All Farmers Association in Oyo State, Elder John Olateru, who spoke with SaharaReporters on the phone on Tuesday, described insecurity as a serious challenge confronting farmers in the South-West.

“We have started having food shortages already. It will be worse next season. The most unfortunate thing is that there are powers somewhere supporting these Fulani people. Our governors cannot speak the truth again because of their selfish interest and fear of the Federal Government.

“The Minister of Transportation, Rotimi Amaechi, was recently interviewed and he could not say the truth because of fear. We are in a serious situation,” he said.

He noted that with the recent attacks on the people of Abuja, “government will now see it as a common problem”.

Recently, farmers in the Ibarapa area of the state, which is predominantly an agrarian community contributing substantially to food supply, have cried out to the government to save them from Fulani herdsmen, saying they had taken over their farms.

Igangan town in Ibarapa is arguably the worst hit area in the state as cases of kidnapping, rape and killing have been high there.

A resident of Igangan and farmer, Mr. Kareem Olalekan, while narrating his experience to SaharaReporters, said he had stopped going to his farm since it was taken over by Fulani herdsmen.

He said, “The Fulani herdsmen are not allowing us to fully concentrate on our farming business and they are practising farming without any hindrance.

“We have reported them to law enforcement agents on countless occasions but instead of them to act accordingly, they will collect money from them and allow them to be moving freely. We do not want them in our town again, they should go their way and let us be.

“I have stopped going to farm since the herdsmen have invaded my farm. I envisage food shortage next season. We may have serious problems, not only in the South-West but in Nigeria as far as food is concerned.”

Another farmer, Mr. Okanlawon Nurudeen, said, “Fulani herdsmen would invade our farms and rape our wives who are assisting us there. If they destroy the farm, the police after collecting bail money, would release the culprit. This is giving them a lot of confidence to do more harm.”

While narrating his experience, a farmer based in Igbo-Ora in the Ibarapa Central Local Government Area of the state, Wasiu Salawu Agbaakin, shared a story of how his colleague was macheted by Fulani herdsmen.

He also narrated how some Fulani herdsmen attacked his farm where he cultivated rice, maize and cassava, a development which made him lose millions of naira. “I caught two cows right on my father’s cashew farm that is about four acres. I held some of them there for two weeks before I released them to their owners with a warning that they must not allow them to enter the farm again,” he said.