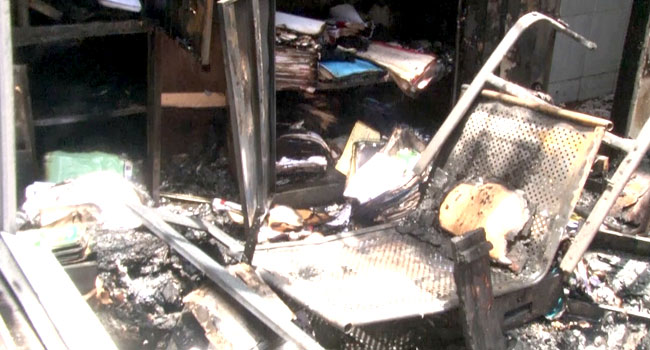 Some documents and furniture were destroyed by fire on Friday at the headquarters of the Independent National Electoral Commission (INEC) in Abuja.

This followed an electrical fault at the office of the Director of Electoral and Party Monitoring, leading to a fire outbreak.

Officials of the Federal Capital Territory (FCT) Fire Service were swiftly deployed at the INEC office to prevent the fire from spreading to other parts of the building.

INEC’s National Commissioner in charge of Information and Voter Education, Mr Festus Okoye, insisted that the incident was a minimal one.

He added that no sensitive document was lost to the inferno.

See photos from the affected part of the building below: 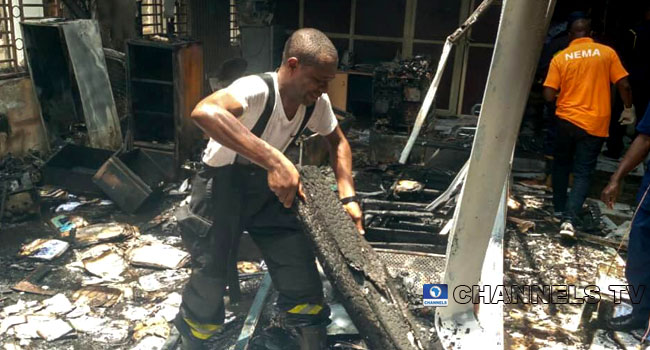 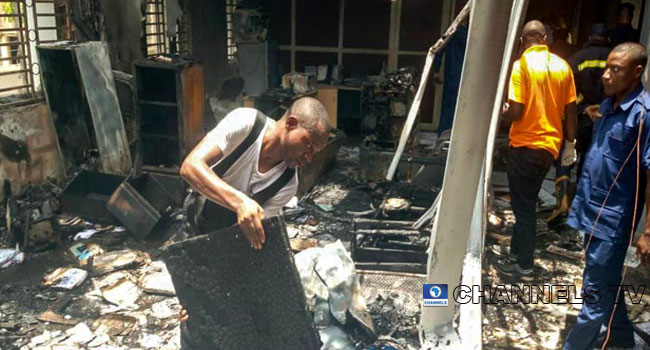 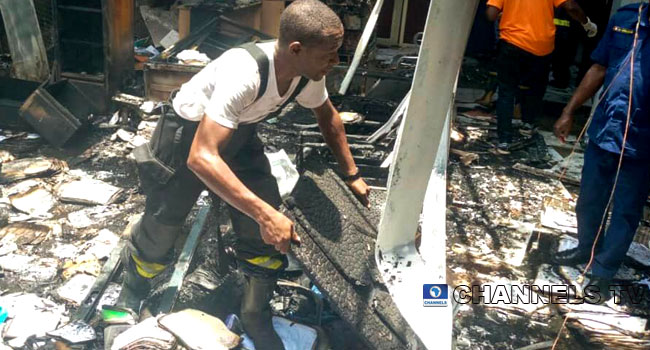 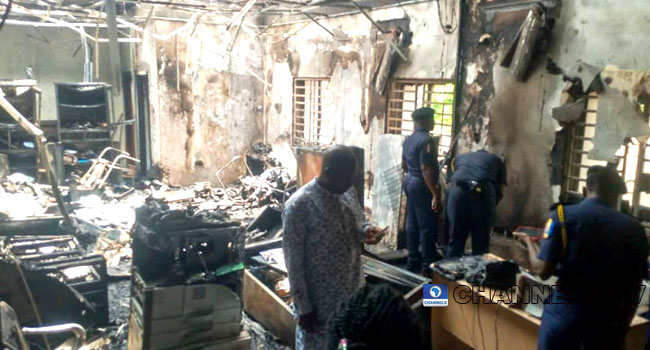 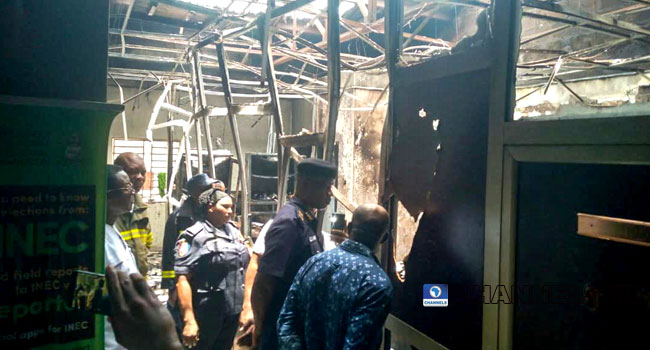 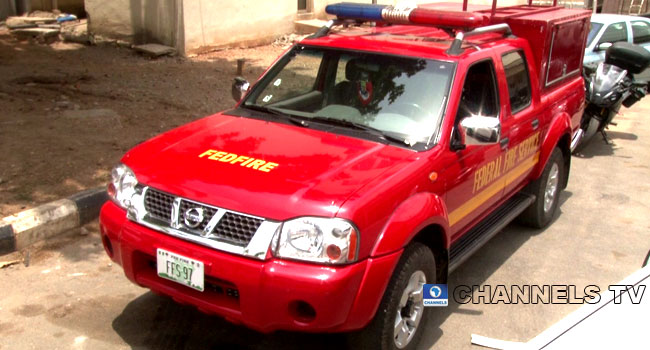 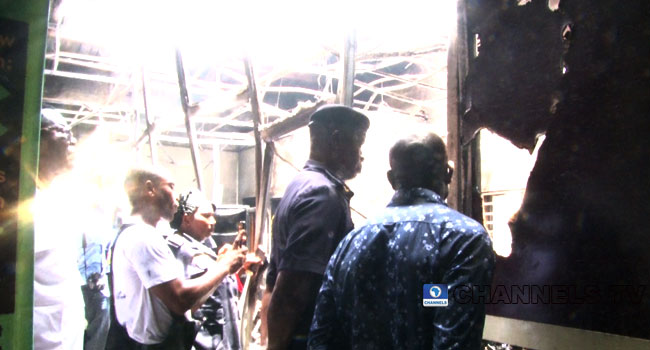 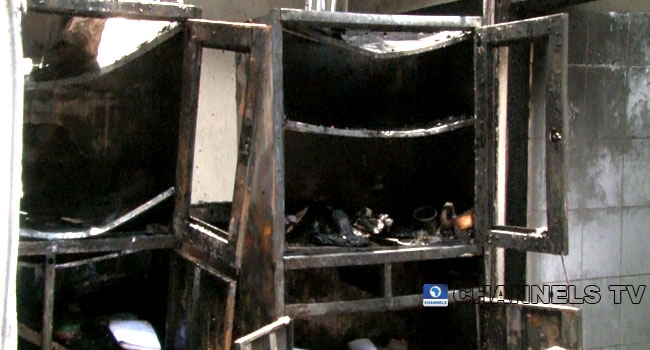 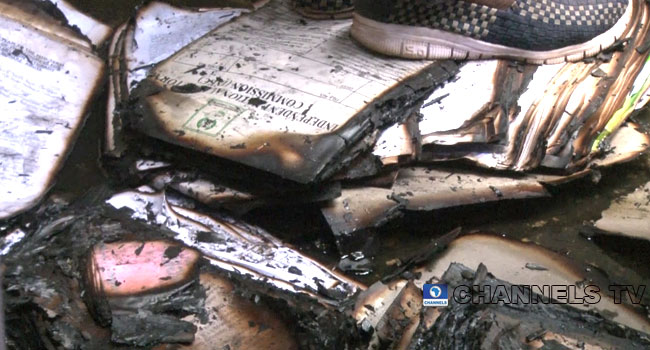 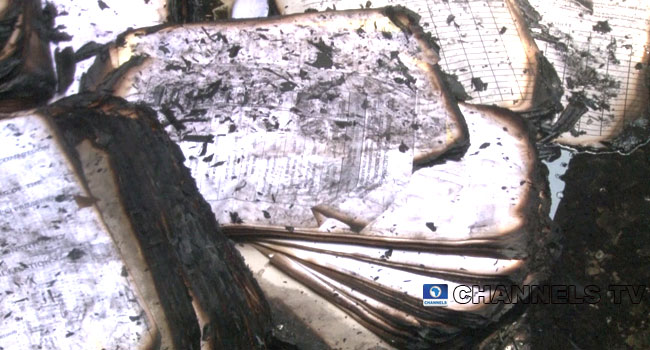 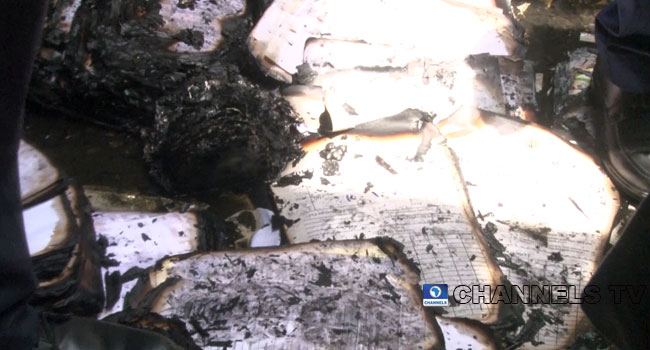 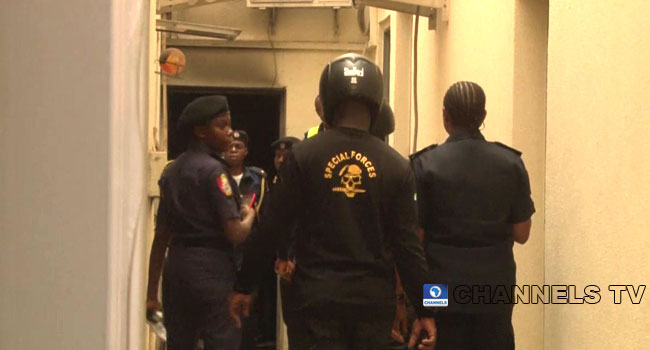 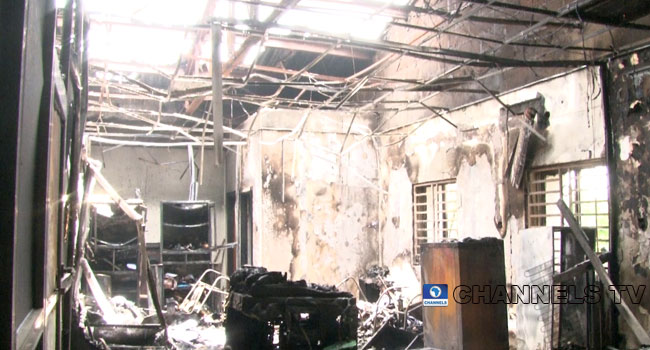 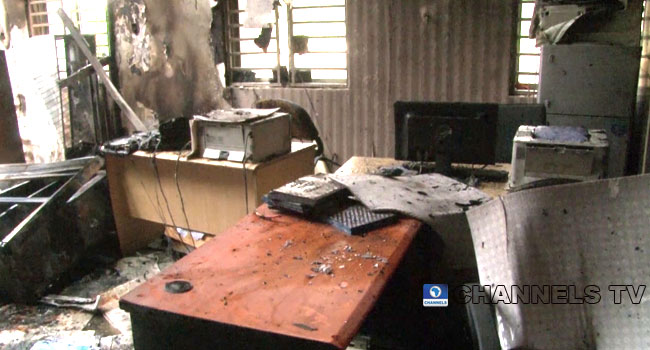 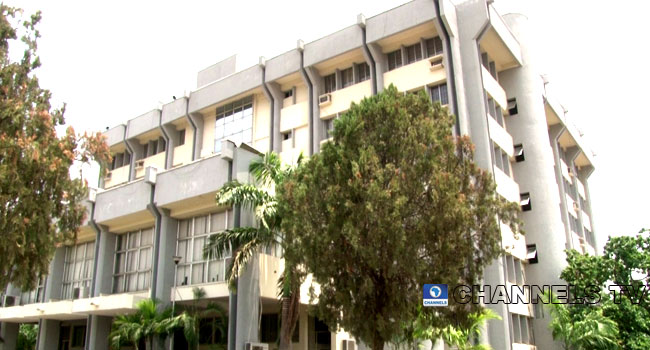