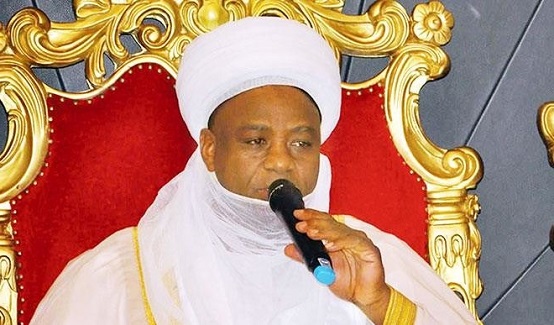 The Nigerian Supreme Council for Islamic Affairs (NACIA) has asked Muslims to ensure they observe social distancing while they search for the moon in the forthcoming Ramadan.

The Islamic body said at best Muslims should stay at their homes and not go out in groups as they look out for the moon.

This was contained in a statement the Deputy Secretary-General of NSCIA, Professor Salisu Shehu released on Tuesday.

Shehu quoted the NSCIA President-General and Sultan of Sokoto, Alhaji Muhammad Sa’ad Abubakar, to have asked the Nigerian Muslim Ummah to search for the crescent of Ramadan 1441 AH immediately after sunset on, April 23.

“Consequent upon the advice of the National Moon Sighting Committee, the President-General enjoins the Nigerian Muslim Ummah to search for the crescent of Ramadan 1441 AH immediately after sunset on Thursday, April 23, 2020, which is equivalent to 29th Sha’aban 1441 AH.

“At the same time, His Eminence also directs the Muslim Ummah to practise social distancing when looking out for the crescent and specifically advises that people should look for the crescent at their residences without going out in groups,” the statement read.