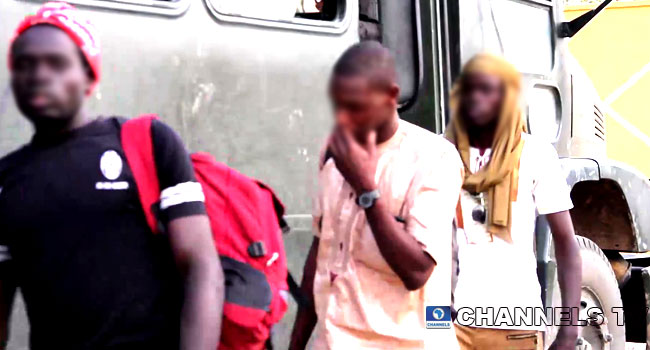 Authorities in Niger Republic have handed over 25 repentant members of the Boko Haram terrorist group to the Nigerian government.

The former insurgents had recently laid down their arms and surrendered to the Nigerien government.

The government of Niger had subsequently reached out to the Nigerian government, asking for their evacuation.

The repentant Boko Haram fighters arrived in Maiduguri, the Borno State capital on Wednesday in company with their wives and children.

They were also accompanied to Maiduguri by the Coordinator of Operation Safe Corridor, Major General Bamidele Shafa.

On arrival, General Shafa handed over the repentant insurgents to the Borno State government through the Ministry of Women Affairs, for profiling and rehabilitation.

He also called on other insurgents still fighting in the forest to take advantage of the Federal Government’s Operation Safe Corridor to drop their arms and give peace a chance.

In her remarks, the Commissioner for Women Affairs, Zuwaira Gambo, said the state government has equipped a rehabilitation centre where the returnees would have access to psychosocial support and skills acquisition. 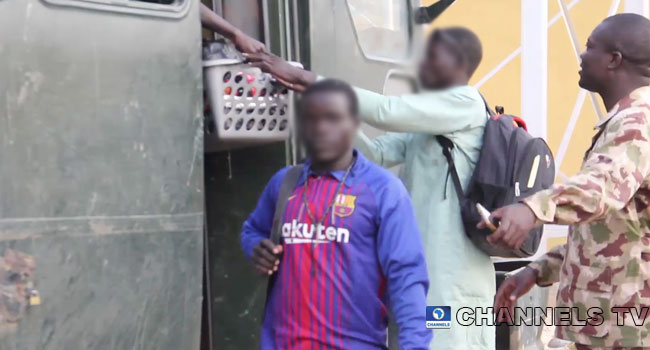 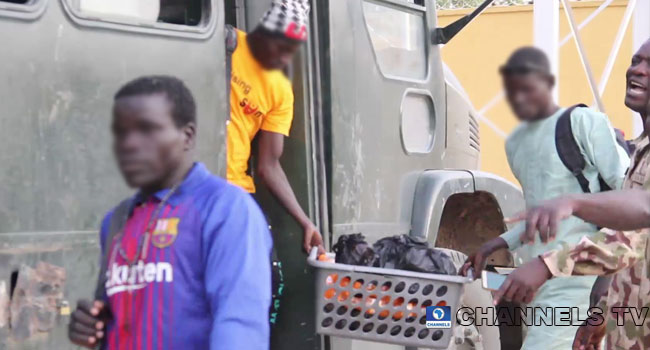 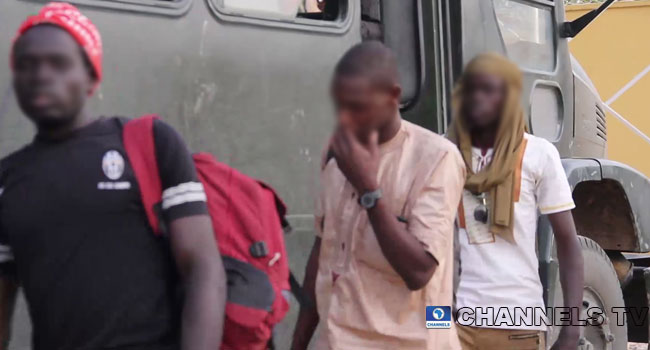 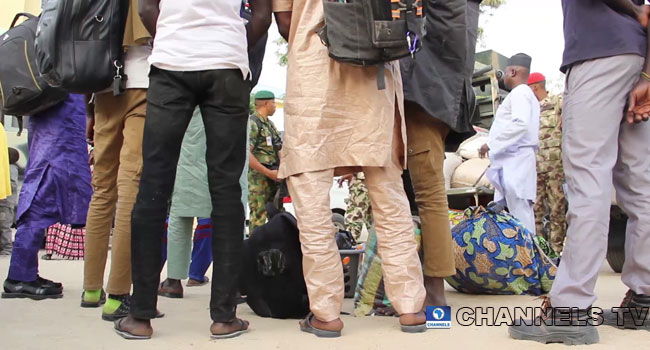 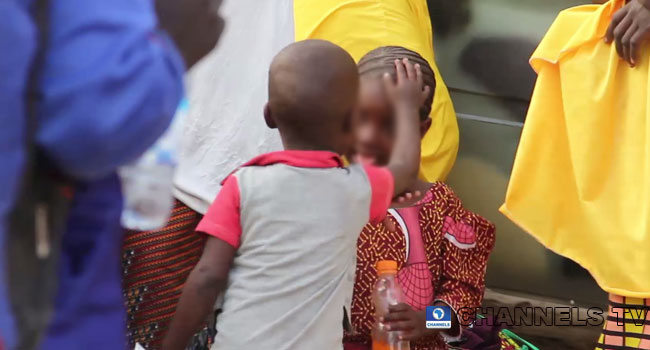 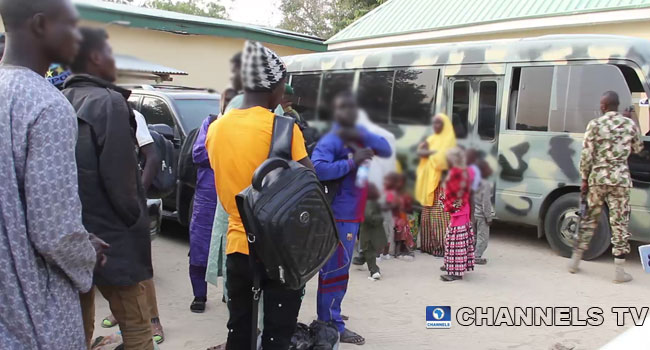 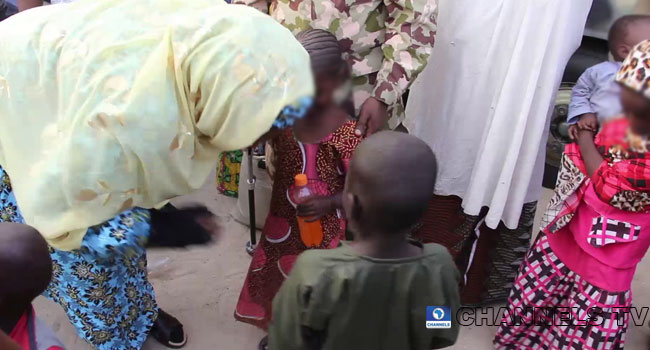 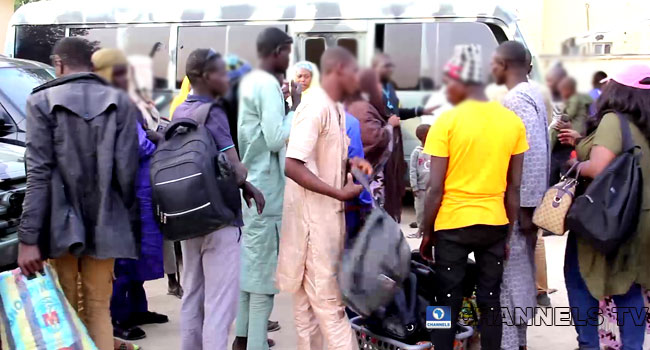 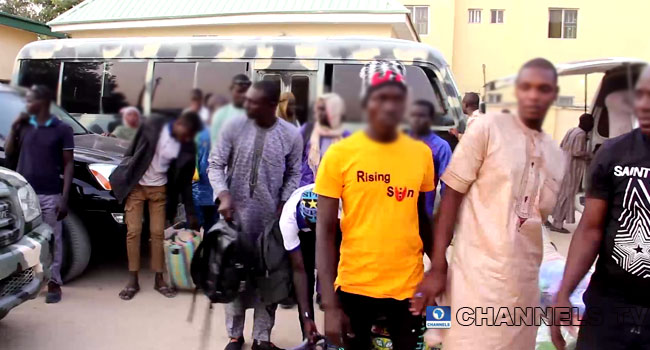 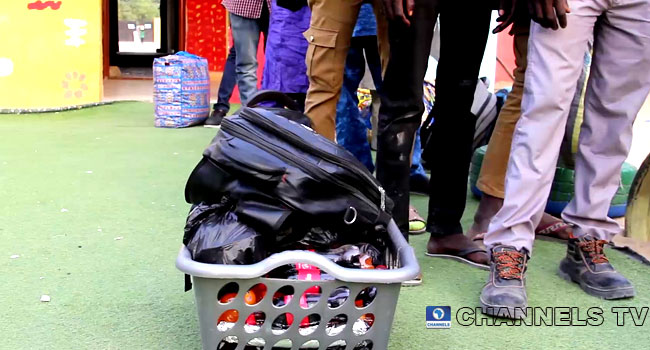 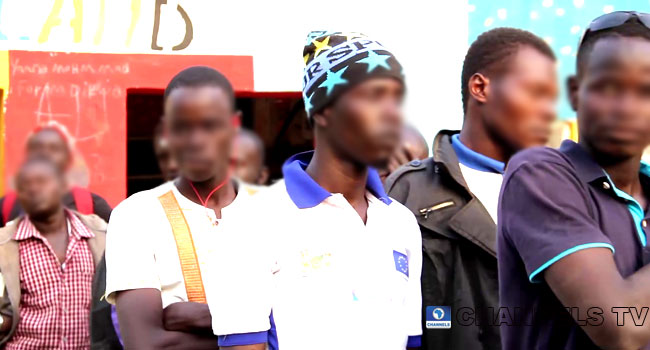