Pastor Kingsley Okonkwo To Ladies “If He Cheats With You, He Will Cheat On You” 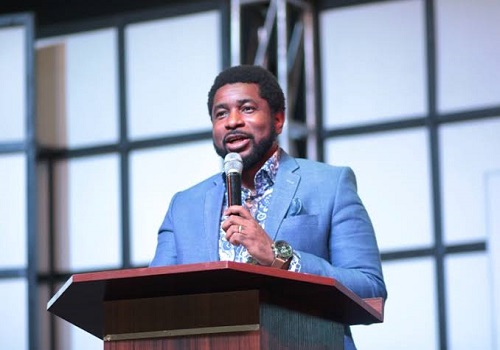 Popular clergyman and marriage counselor, Kingsley Okonkwo, has advised women to be wary of cheating men

The Lagos-based preacher, in a post shared on his Twitter page, asserted that if a man cheats with a woman and ends up getting married to her, he cannot be trusted to be faithful in the marriage.

According to him, there is a good chance he will cheat on her with a different woman as well if they get married.

He also stated that exchanging marital vows does not automatically change a man’s character.

Meanwhile, In other news, the cleric further urged single people to put off sex until they are married, as he spoke on the possibility of keeping godly relationships in this present time.

Pastor Kingsley, noted that he has joined more virgins in marriage than non-virgins, adding that people who wait until marriage have a better chance of having a long-lasting marriage, than those who have ‘sexual experiences before marriage.

According to him, until one is married, every sexual experience is a waste of time.