The Yoruba socio-political organization, Afenifere, has described the attack on a Catholic Church in Owo, Ondo State, as a “terrorism act against the Southwest.” 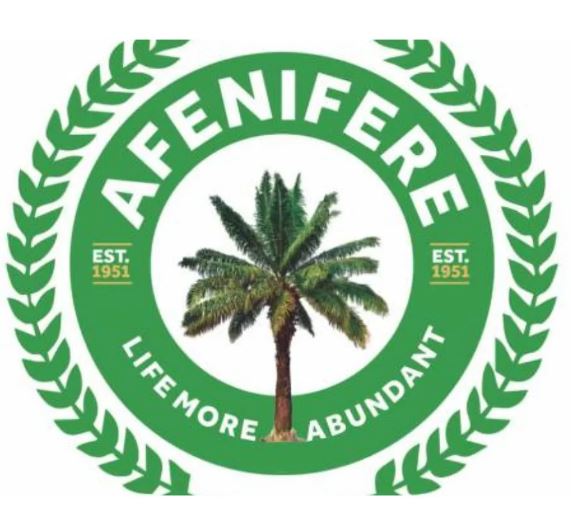 Afenifere said the terrorism act was a “declaration of war against the Southwest.”

The body urged all the six governors in the Southwest to declare three days of mourning for the victims of the Owo carnage.

However, Afenifere’s National Publicity Secretary, Jare Ajayi, recalled that it was in Owo that Olufunke, daughter of its leader, Pa Reuben Fasoranti, was killed by Fulani bandits in 2019.

A statement by Ajayi said: “The attack with sophisticated weapons where people gathered to worship is one of the most heinous acts that could ever be committed especially since we are not in a state of war.

“Going by the extent of the damage and the systematic way the massacre-like action was carried out, it was clear that the act was planned far ahead with the seeming imprimatur of trained gunmen.”

Afenifere stressed that the carnage in Owo and atrocity in Kwara State occurred due to the kid-glove manner with which the Federal Government and security agencies have handled similar occurrences in other parts of Nigeria.