A popular Nigerian cleric, Pastor Adewale Giwa, has disclosed that the candidate of the Labour Party, LP, ahead of the 2023 general elections, Peter Obi, does not have the strength to win at the polls. 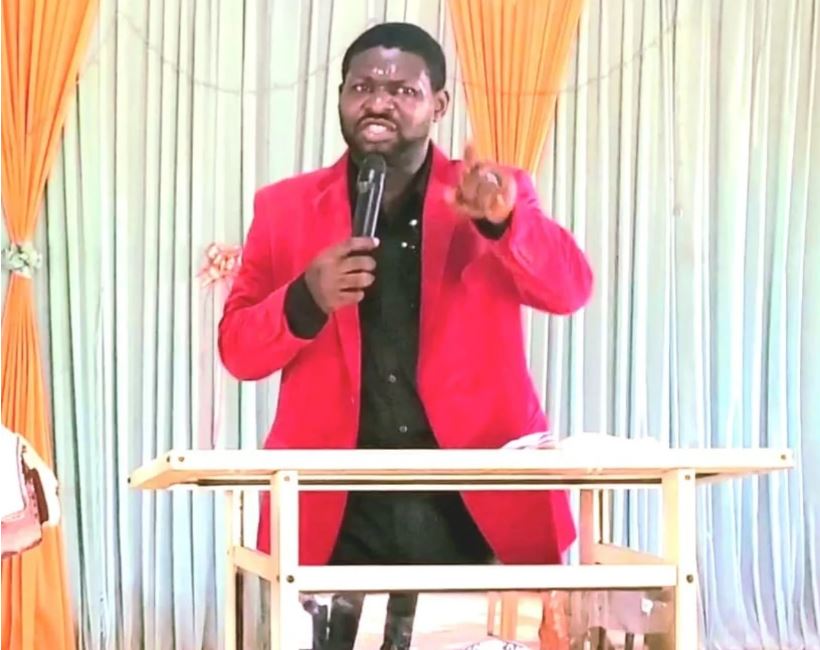 Pastor Giwa who is the Senior Pastor of the Awaiting the Second Coming of Jesus Christ Ministry, Akure, Ondo State, emphasized that Obi only has followers on social media platforms, hence his capability of winning on social media.

Obi who was a top presidential aspirant under the platform of the Peoples Democratic Party, PDP, had a few weeks ago moved to the Labour Party following what he described as issues that are at variance with his persona and principles.

While stressing that Nigerian politics had been heavily monetized, the Pastor said the LP standard-bearer does not have the financial resources to pull an upset within the country’s political space.

Speaking on Friday, Giwa who said Obi is only dreaming, maintained that many factors will work against Obi at the polls.

“Peter Obi cannot do anything, he does not have the capacity, energy, and strength. He is also not financially buoyant.

“Nigeria is not like America where politics is not monetized.

“The primary election where he was picked is the final destination for Peter Obi. He is the president of social media and elections are not won on social media. So media users will always vote for him on that platform. He is dreaming.

“Even the region where he is from is already widely divided politically. How will Obi be able to win.”