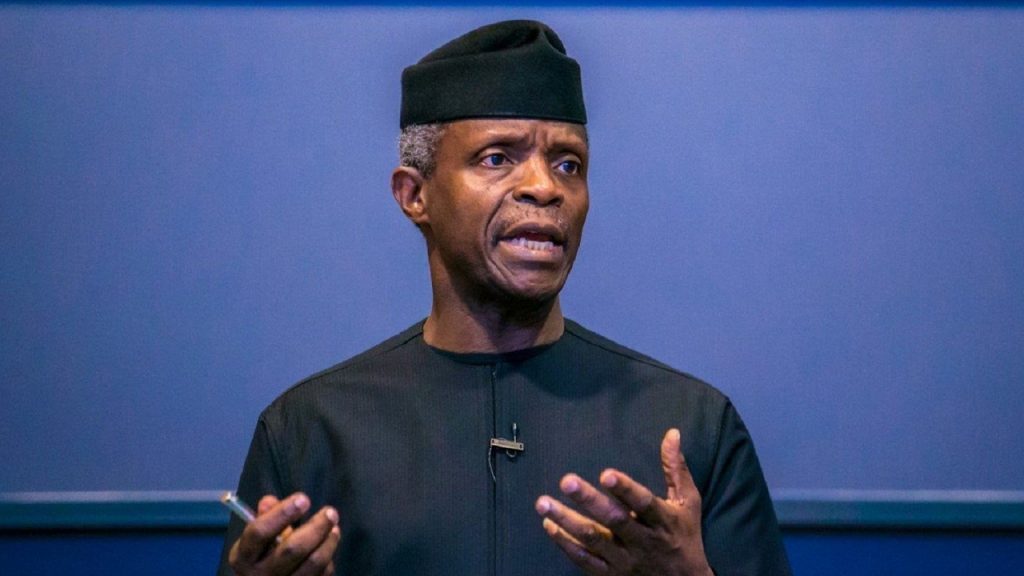 Tagged ‘Ogun State Digital Economic Empowerment Project’, it is a plan of the State Government, being organised by the Bureau of Information Technology in conjunction with 21st Century Technologies.

In a press release signed by the Chief Press Secretary (CPS) to the Governor, Mr. Kunle Somorin, he quoted the Director, Information Technology in the Bureau, Mrs. Olatundun Adekunte as saying that the event will hold at Ogun Tech-Hub Kobape Road, Abeokuta at 11am.
According to the release, the project is aimed at providing internet accessibility to indigenes and residents of the state and its environs in order to enhance lives and businesses of the people.

The release further stated that other special guests such as the Governor, Central Bank of Nigeria (CBN), Mr. Godwin Emefiele; ministers, stakeholders, royal fathers will grace the occasion.