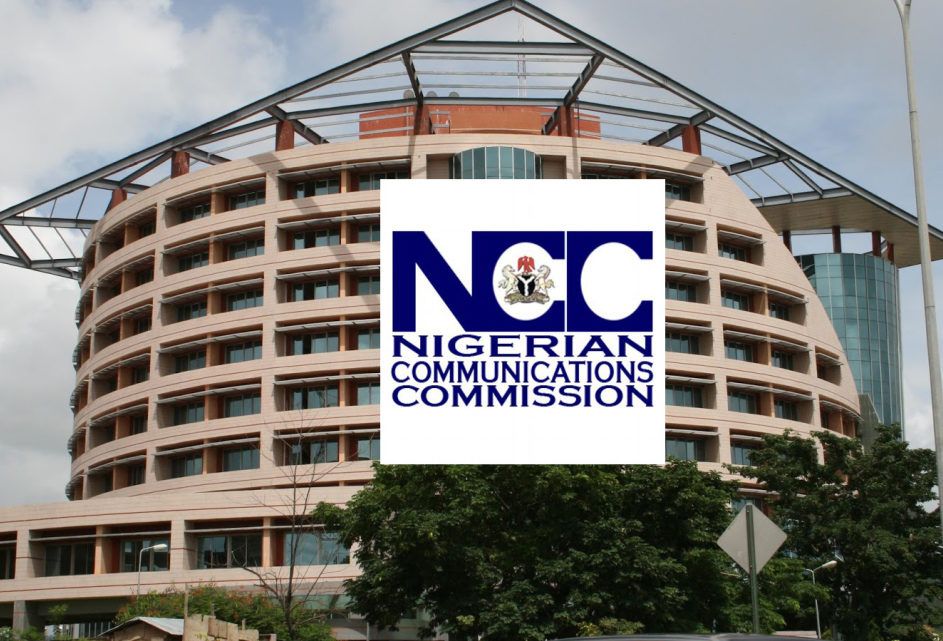 The Nigerian Communications Commission (NCC) says it has no intention or asking Nigerians to submit the International Mobile Equipment Identity (IMEI) of their phones from July, 2021.

The NCC denied media reports suggesting that the masses would have to submit their IMEIs to the Federal Government.

NCC in a statement issued on Friday by its spokesperson, Ikechukwu Adinde, said the commission is in the process of deploying a Device Management System.

“At no time did the commission issue a statement regarding the registration of IMEI by subscribers and it has no plans to do so,” he said.

“The reports in question have emanated from a section of the Revised National Identity Policy for SIM Card Registration recently launched by President Muhammadu Buhari and which has been uploaded on the commission’s website.

“The DMS will essentially protect subscribers against phone theft and will identify and enable the elimination of fake devices from the networks.

“The system will capture IMEI automatically without any requirement for subscribers to submit same.”

The commission advised the general public to disregard the publications which raised the alarm and created the erroneous impression that telephone subscribers would be required to register their IMEI with their networks.