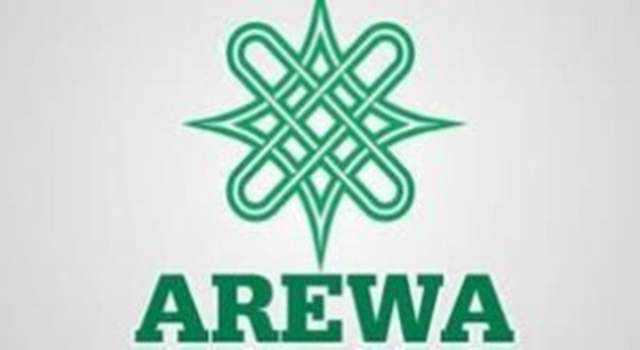 A Northern youth group known as Arewa Youths for Peace and Security (AYPS) has disowned a viral video that emanated from an unknown group asking for the break up of Nigeria as agitation by IPOB for a sovereign Biafra continue to be more violent.

The group however advised security operatives to arrest anyone fanning the embers of discord in the country because such agitators are not speaking the minds of northerners.

National Chairman of the group, Alhaji Salihu Muhammad Magaji stated this when he addressed a press conference in Bauchi over the weekend saying that those people speaking carelessly about the disintegration of Nigeria are on their own and they should be arrested by security operatives for violation of the constitution of Nigeria.

Salusu Magaji further urged Southern Governors and other leaders of the region to urged their kinsmen residing in the north to remain calm as all Ndigbo and all other ethnic groups will be protected and should ignore the quit notice.

The AYPS Chairman also assured that they will continue to sensitize northern youths on the need to live in peace and be their brother’s keepers.

He said that the group will continue to caution youths against retaliation or doing anything that will destabilize the unity of the country as according to him, “northern youths are always ready to protect all ethnic groups residing in the region. Nigeria is a great nation because of its diversity irrespective of its present challenges and we are better united in peace than disintegration.”

He called that, “Nigerians should harness the inherent benefits in the nation’s diversity to promote sustainable socio-economic growth and development of the country. To truly achieve this, Nigeria as a nation must continue to promote justice, equity and fairness among the diverse groups in the country.”

On the social media messages of hate speech and calling for the disintegration of the country Salisu Magaji said that those agitators are not speaking the minds of intelligent people of Northern Nigeria, they are on their own.

“We must caution those who are agitating for the break up of the country against such agitation. It is important for our people to understand that the unity of this country (Nigeria) must not be compromised if they refused, let the security operatives arrest them”

The Chairman said that “What is important is that we must continue to promote justice, equity and fairness among the diverse groups (ethnic nationalities) in the country in order to promote sustainable development in the country,” he stressed.

He also said that Some of the people calling for the breakup have not even studied the 1999 Constitution, If they know the constitution, they will not be speaking carelessly and anyhow.

Salusu Magaji then urged Northern youths to continue with exemplary conduct they are known with saying that two wrongs cannot make a right, “we must focus on what will move our country forward rather than agitating for what will not be good for us and will not succeed because we are better off as a nation.”