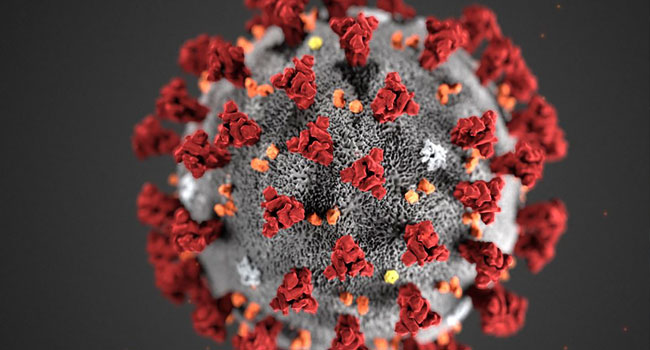 The UN Refugee Agency, on Wednesday, said there was currently no suspected or confirmed case of COVID-19 infections in any of the refugee camps in Tanzania’s western region of Kigoma.

“However, preventive measures have been adopted in line with guidelines from Kigoma regional authorities,’’ the United Nations High Commissioner for Refugees (UNHCR) office in Dar es Salaam told Xinhua in an email.

According to UNHCR’s latest statistics, Kigoma region’s Mtendeli, Nyarugusu and Nduta refugee camps are sheltering over 200,000 refugees from Burundi and the Democratic Republic of Congo (DRC).

The UNHCR said in a statement that preparations were also underway with guidance from the regional health authorities and the World Health Organisation in case any suspected or confirmed case will be reported in the refugee camps.

The statement said the management of the refugee operation, in the context of COVID-19 pandemic, has meant closer cooperation with Kigoma regional commissioner’s office, the Kigoma regional medical officer and the Ministry of Health.

It added that the intention was to reinforce the core role of the government as a priority area, given not only the huge number of refugees, but also the very porous borders with the DRC and Burundi.

“There has also been adjustment of the refugee operations to reduce the exposure of the UN, non-governmental organisations and government staff to refugees while maintaining presence and essential services,’’ it said.