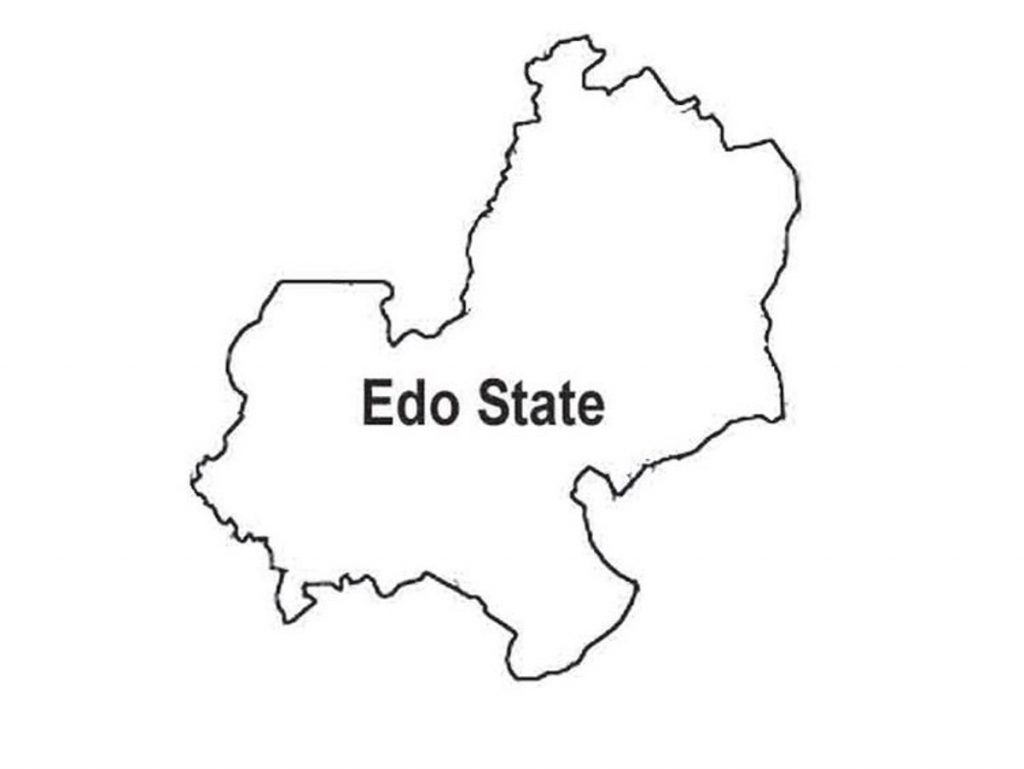 No fewer than 1000 violators of both the Federal and State Government directive on the restriction of interstate movement and the dusk to dawn curfew in Edo have been arrested.

CP Lawan Jimeta, the State Commissioner for Police disclosed this in an interview with the News Agency of Nigeria (NAN) in Benin on Wednesday.

Jimeta explained that those arrested for violating the dusk to dawn curfew have been taken to the various mobile courts set up by the state government.

He also disclosed that those arrested at the state borders for violating the restriction on interstate movement were not allowed into the state but turned back.

He, however, said that those who sneaked into the state after beating the border restriction were made to compulsorily undergo the COVID-19 test.

He disclosed that the command observed that people try to sneak into the state through vehicles carrying agricultural produce and animals.

He said that some vehicles caught involved in such offence have been impounded and are still with the command.

Jimeta explained that prior to the restriction, the command had sensitised residents on the need to adhere to all government orders and directives.

He explained that the command continued with the sensitisation when both the Federal and states government imposed the orders about three weeks ago.

Jimeta said that in spite of the sensitisation some persons in the state still flout the orders, especially the dusk to dawn curfew.

He stressed the need for residents to protect themselves and adhere to measures put in place by the government at both levels as the rate of infection of COVID-19 was high.

Jimeta appealed to residents not to let down their guard as the virus has entered the community transmission stage.

He also called for continuous public enlightenment by the various ministry and agencies saddled with such responsibilities in the state.

He stressed that there was a concerted effort by government and security agencies to ensure that everybody was brought abreast of the effect of the pandemic.