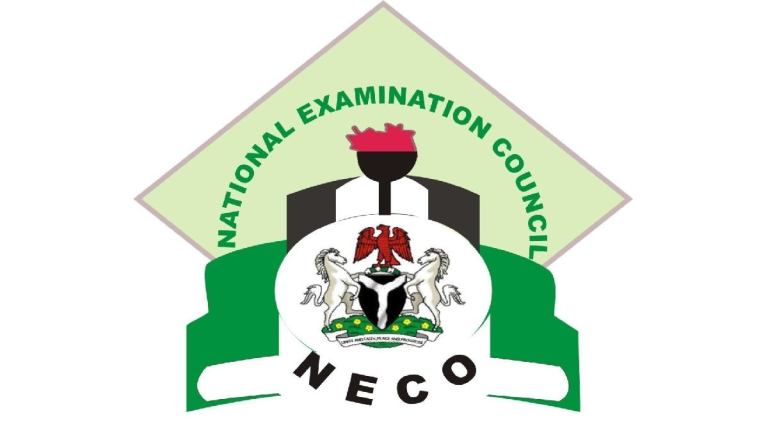 THE National Examination Council, NECO,has dismissed report that it was planning to recruit new members of staff. To this end,it warned unsuspecting members of the public against falling prey to the antics of some persons wanting to catch in on the report to dupe them of some money.

The council,in a statement, Thursday, by its Head, Information and Public Relations Division,Azeez Sani,enjoined members of the public to disregard the online publication,saying it had “no plan to recruit new staff.” The statement read:”The attention of the National Examinations Council (NECO) has been drawn to an on-line publication purporting that the Council is planning to recruit new members of Staff. “The Council enjoins members of the public to disregard the publication as it has no plan to recruit new Staff. “We also wish to state very strongly that the publication is the product of the imagination of fraudsters who are out to defraud unsuspecting members of the public. “NECO under the present leadership of the Acting Registrar/Chief Executive, Abubakar Mohammed Gana, and the Governing Board under Dr. Abubakar Saddiq Mohammed are on the same page with the next level mantra of the Present administration of President Muhammadu Buhari, which is epitomized by transparency, adherence to due process, and Zero tolerance for impunity.”