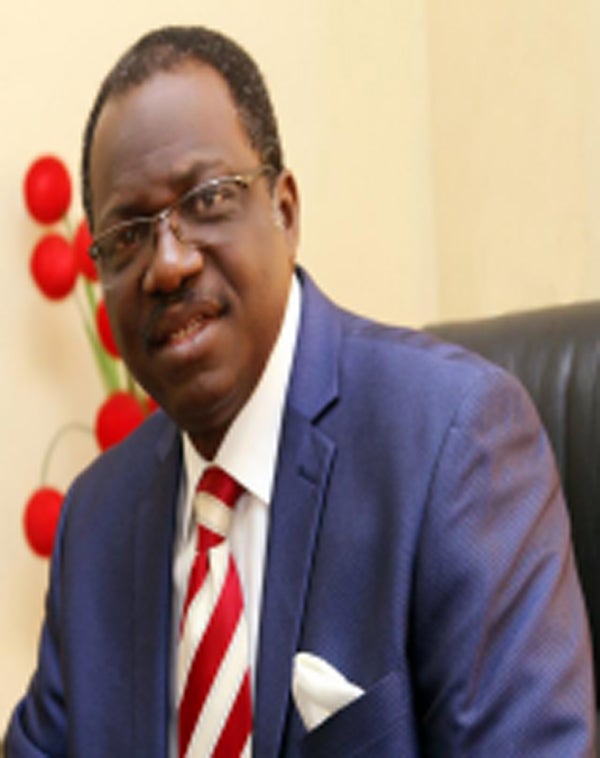 Pastor Seyi Adeyemi is the convener of the annual Apostolic Fire Conference and senior pastor of the Worship Centre in Oregun, Lagos. In this interview, he spoke on the persecution of Christians in Nigeria, and terrorism among others.

On issues that shaped 2019 It was a very challenging year economically. Security-wise we have never had it this challenging. We thank God that things had calmed down particularly in the Southern part of the country but in the northern part, there are still a lot of concern and it is one area we pray the governments will live up to their responsibility.

Among Christians, 2019 was not an eventful year. It was more of controversies amplified by people to a large extent. But we thank God that the Church of God is moving on and the gate of hell will not and cannot prevail over it.

On the controversy over Christian Association of Nigeria, CAN stand on Christians being the most persecuted in Nigeria The responsibility of CAN is to take care of the interest of Christians. And as far as the body is concerned, looking at the ordeal that took place in Northern Nigeria where Christians had to face a lot of challenges relating to the attacks of Boko haram, Islamic fundamentalists, CAN is simply speaking out of its sphere of responsibility.

But speaking generally, I think the challenge is not peculiar to Christians alone. Terrorism does not recognize religion, its evil! And I think humanity should condemn this evil. On preparation ahead of the 4th Apostolic Fire Conference with the theme: The Hope of Glory The Apostolic fire conference started in particularly 2017.

The coming one billed for January 10 and 11, 2020 will be the 4th edition. Lots of preparation have gone into it. We are expecting anointed speakers men and women of God. How impacting had past conferences been? Even the bible says we should never despise the day of small beginning. The most interesting thing about it is that we have seen growth in terms of impact and attendance. We believe the program would continue to gather momentum as the years go by. More importantly, the move of God in the program is what will advertise itself. Most importantly, we are asking Christians to be agent of change in Nigeria. When we Christians begin to focus our mind on things of eternal value, it will begin to sharpen our action. What participants should look forward to at the conference From the beginning the focus is to bring about change in discourse among Christians from what has been more terrestrial to that which is also celestial. Before now, discussion has revolved around leadership, success and prosperity. However, there are other key Christian values that we believe should begin to take centre stage in Christian discuss.

These are what had informed the various themes in previous editions of the conference. Our first edition focus on the Holy Spirit, later we had a theme called the Tongue as a fire, the next one focused on eyes on eternity and beauty of holiness. This particular edition coming up in January 2020 is looking forward to the Hope of his Glory. What we intend to do in this conference is to bring to the front burner issues that relate to strong Christian values.

Things that will enhance our being ready for eternity. Building our spiritual strength and capability for Christ second coming. Lawan, Omo-Agege felicitate with Nigerians at Christmas On speakers expected at the conference We have a number of speakers that would be of great impact.

Among them is Apostle Dele Johnson, Dr. Ola Vincent Odulele, overseer of Basic Trust International Vine Christian Fellowship, in the United States of America. We are also expecting Rev. Dr. Abiodun Babalola of the Christ Ambassadors international Church Minnesota, also we will be having a female speaker, pastor Victor Ayodeji Amaso senior pastor of the firebrand Assembly Church in Lagos. It going to be a very powerful move of God at the beginning of the year. There couldn’t be a better way to start the new year without being part of what God is doing in the Worship Centre, Oregun, Lagos.