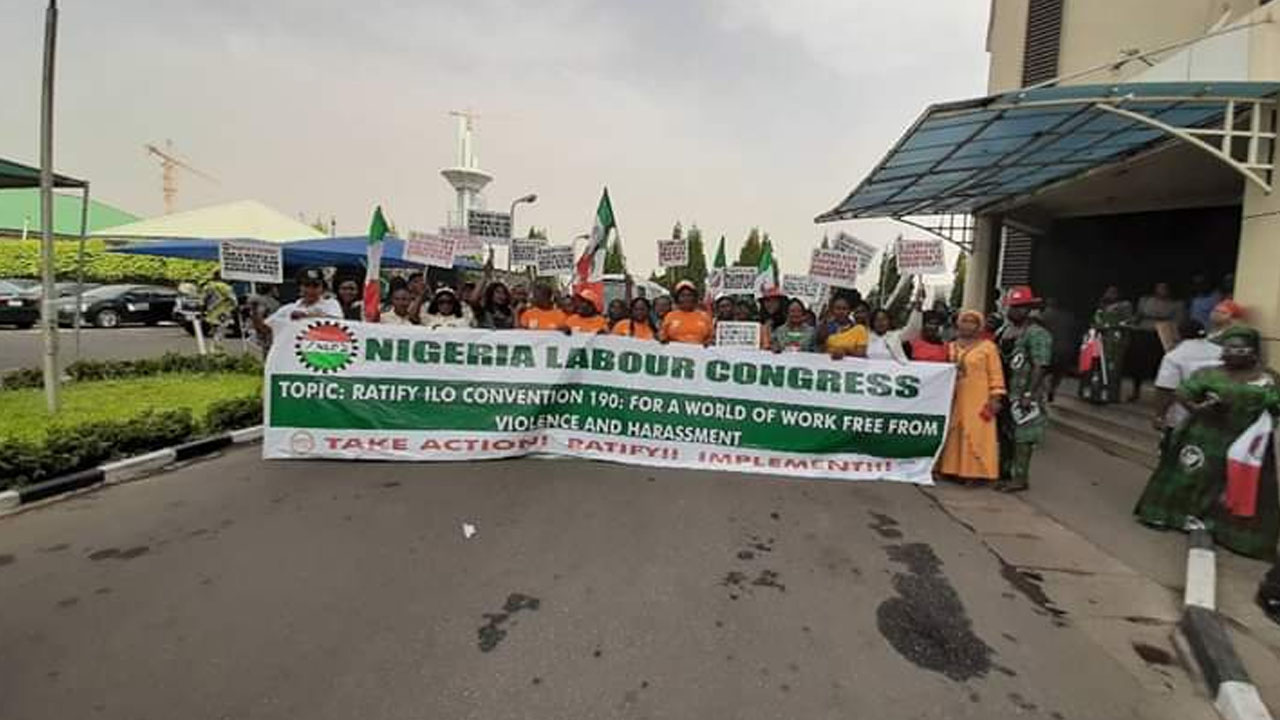 Olusegun Bamgbose, a chieftain of the New Nigerian Peoples Party, NNPP, has backed labour groups in the country to embark on the proposed strike.

According to him, the only effective answer to the insensitiveness of the government, to the plight of the masses, is organized labour.

He said the proposed nationwide strike, to kick off on Monday, is timely and a welcome development.

“This Buhari’s administration insensitiveness, to the plight of the masses, is becoming outrageous and unscrupulous,” he said.

“There is no moral, political and legal justification for the hike in price of fuel and electricity tariff at this critical moment. Buhari’s statement that it was a coincidence is unfortunate.

“Nigerians are yet to come out, of the crushing effect of COVID-19, and the government is now creating more hardship for his subjects. This is quite unfortunate.

“It has become obvious that Buhari’s government does not have a sustainable economic plan to tackle the myriads of Nigeria’s problems,” he added.

Bamgbose recalled that Alhaji Lai Mohammed, the current information minister in 2012, vociferously criticized then President, Goodluck Jonathan, for planning to deregulate the downward stream, but now justifying the cruel removal of subsidy.

“It’s becoming obvious that APC government is a fraud. They never came prepared to serve the interest of the people, but to enrich themselves. The government is fast becoming burdensome,” he noted

“There is nothing concrete on ground, to show that the government is committed to improving the lots of the poor masses.

“It’s a government that thrive on excuses and propaganda. This government has failed to provide the needed dividends of democracy.

“They have lost focus. The nationwide strike should be total and indefinite, until the government deem it to reverse the fuel price.

“There should be no going back until the government backs down. Buhari should stop taking Nigerians for granted.”