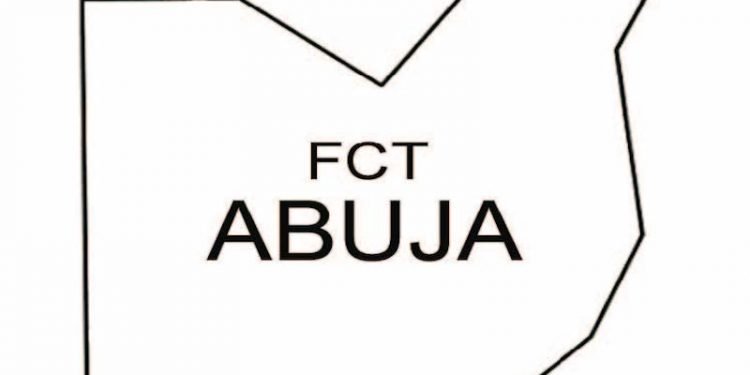 The enforcement of the restriction orders in the Federal Capital Territory (FCT), Abuja turned dramatic on Sunday when the Pastor in Charge of Shekinah Glory Church, Jabi, along with some of his Deacons and workers scaled the fence to evade arrest on sighting the Ministerial Enforcement Team led by Mr Ikharo Attah. Consequently, an FCT Mobile Court sitting in Jabi has ordered an indefinite closure of The Shekinah Glory Church, located opposite Citec Estate, Jabi.

The Presiding Magistrate, Mabel Bello also directed that the General Overseer of the church, simply identified as Pastor Kalu, who escaped with some leaders of the church by scaling the fence, be tracked and arrested. Giving an update on the activities of the Enforcement Team, its Chairman, Mr Ikharo Attah said he had immediately mobilized his team to the area on receipt of intelligence that the church was in full session, a clear contravention of the ban on religious gatherings in the territory.

He said but on sighting the team, the Pastor, some leading church workers including Deacons and Ushers jumped the fence and escaped arrest.

However, some of the church members, especially the womenfolk who could not scale the fence, were arrested and arraigned before the court. According to him, the Magistrate found the church workers guilty of violating the lockdown restriction order and sentenced them to three hours of supervised community service with an option of N1, 000 fine. Attah added that a search for the fleeing cleric had begun, saying he must be made to face the law for disobeying the government’s directives and endangering the lives of his members.