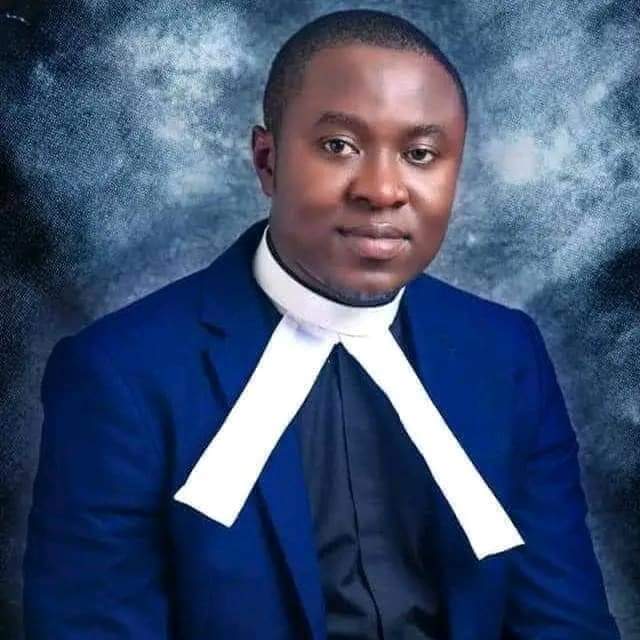 An Anglican priest of the Nnewi Diocese in Anambra State, Rev. Ogbuchukwu Lotanna, has explained why he quit the priesthood to support polygamy.

Lotanna said he received a divine mandate to float a movement in support of polygamy.

He claimed that the mandate, targeted at encouraging polygamy, was informed by the vision to reduce the rate of sexual sins in society.

The cleric, a lawyer from Mbanagu Otolo Nnewi, said he would set up a foundation to encourage persons in polygamy.

According to him: “Contrary to what is generally being preached, polygamy is not a sin. What God hates is the divorce of any type, sleeping with another man’s wife, and sleeping with someone that is not someone’s wife.

“God desired men to even marry more than one wife, instead of going for someone’s wife or ladies they were not married to.”

Regretting that the church had hidden the information from members for a long time, the cleric stressed it was time people were told the truth.

He encouraged men to marry their ‘side chicks’ to escape hell fire, maintaining that the only thing wrong with polygamy was to stay in a church that was against the practice “because two cannot work unless they agree.”

“It is obvious that the church, especially the Anglican Church, has been teaching against the concept of polygamy, but the Lord has opened my eyes to the reality that polygamy is not a sin,” he added.

His colleagues home and abroad expressed shock at Lotanna’s action, saying that they never expected such while calling for Prayers for him to retrace his steps back to God.

Lotanna, a native of Mbanagu Otolo Nnewi, was ordained an Anglican priest on December 22, 2019, at Cathedral Church of St. Mary’s Uruagu, Nnewi, and married to Chinyere Abigail who we learnt left him couple of months ago.

The Diocese of Nnewi is yet to officially react to the development at the time of filing this report but will speak with ACNNTV on this in few days ahead.