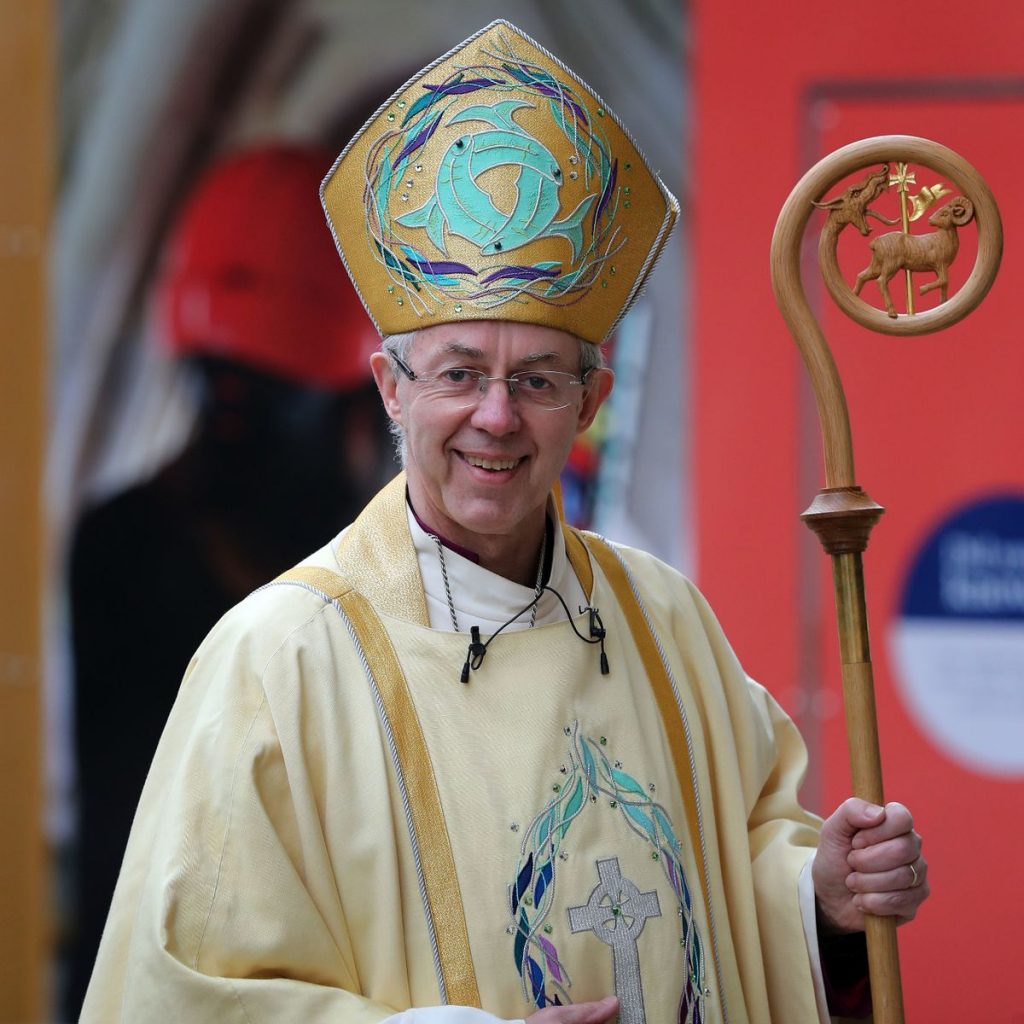 The Rt. Rev’d Dapo Folorunsho Asaju, Bishop of Ilesha Diocese and Bishop Theologian (CON) has called on the Archbishop of Canterbury, Archbishop Justin Welby to resign his position and repent for not being able to uphold the biblical verdict on human sexuality. 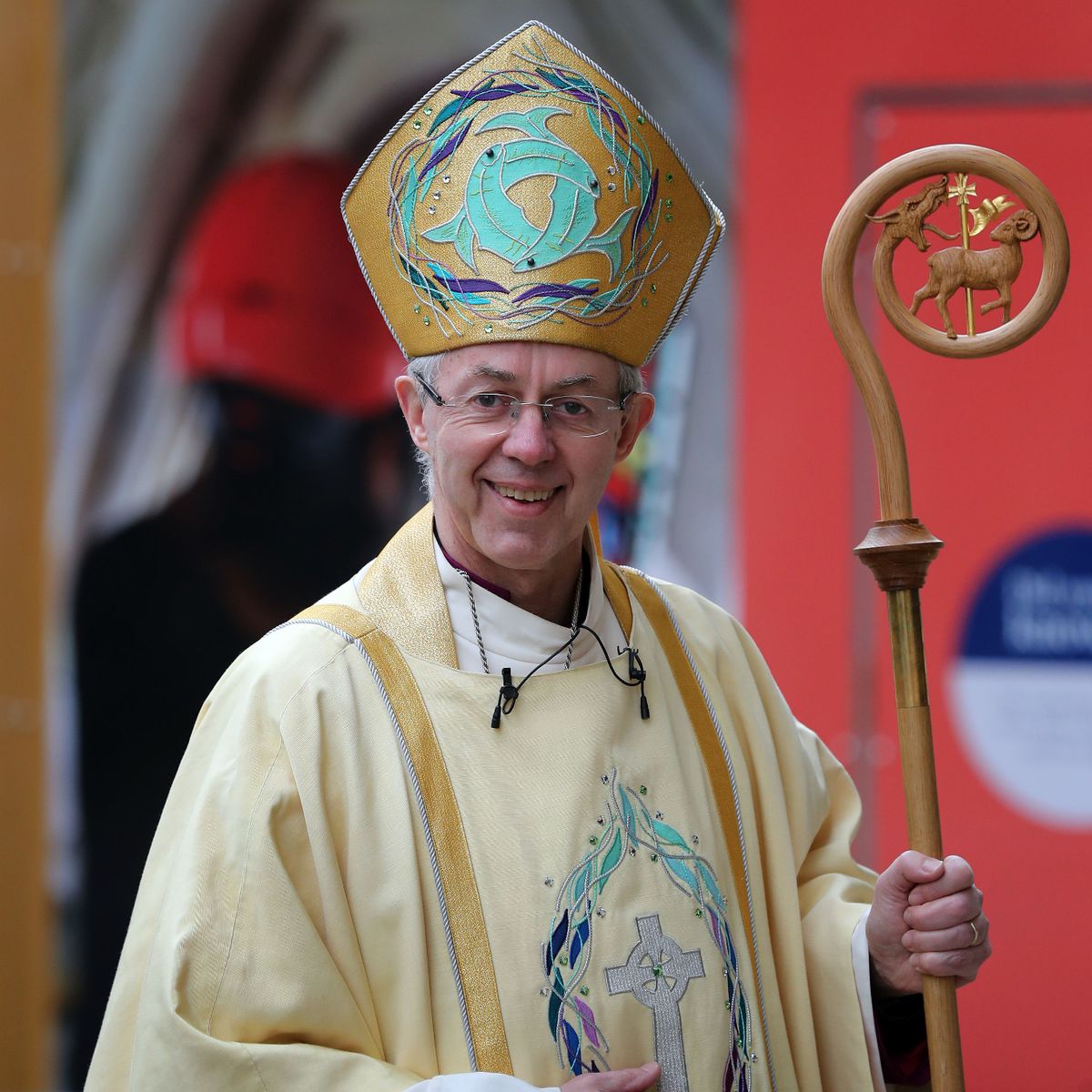 He made this call during the Now Streaming Live discussion program on Church of Nigeria Anglican Communion Television, Advent Cable Network Nigeria Television (ACNN TV) on Wednesday 10, August 2022, which featured Bishop Dapo Folorunsho Asaju, and Bishop Felix Orji of the Anglican Diocese of the West (ADOW) discussing the post-2022 Lambeth Conference in London.

Bishop Asaju stated that the church was supposed to be the habitat for matters of spirituality and ethics, but when the church began to question God, miracles, and the authority of the holy Bible then “we lose our foundation”.  He stated that this “is a spiritual battle between the kingdom of God and of the devil. The devil is no longer fighting the church from the outside, he has now come into the church, becomes ordained and now a bishop”

According to Bishop Dapo Asaju, “Lambert Conference has come and gone and no results to show for it. It could be tagged a wasteful exercise because as it was just an assembly of people who have come to fellowship with one another with no serious relationship in unity and no goals set critically in evangelism or mission, it has only brought division”.

He asked the Archbishop of Canterbury; Archbishop Justin Welby to resign from his position as he had failed the Lord Jesus Christ as a defender of the Christian faith and should seek repentance. “If he can not stand on the true word of God, he has become an embarrassment to the Anglican Communion,” he stressed.

Finally, Bishop Asaju Urged Christians in Africa to know their root in Christianity and not bow down to pressure from the western culture.  “Africa is not an underdog because we are part of the origination of Christianity. Africa is visible in the heresies of the church, if we get our acts together, we are the ones to take the Gospel back to the western world. Let us go back to the simplicity of the gospel and preach to save sinners.”

On his part, Bishop Orji frowned at the statement of Archbishop Justin Welby at the Lambeth Conference 2022, which addressed the affirmative validity of the resolution passed at the Lambert Conference 1998 but was quoted as saying “after careful theological reflection and process of reception; some of the provinces have come to the conclusion that same-sex unions are good and homosexual practice is legitimate”.

Bishop Orji wondered how this was theologically sound. “This statement by the Archbishop of Canterbury on Lambeth 1:10 is a classic example of a non-committal affirmation of the validity thereof. It is intentionally ambiguous so that his statement is useless for use by conservatives in the Anglican Communion. So based on what he has written Archbishop Welby is not really committed to Lambeth 1:10 and he believes that the orthodox stance of Lambeth 1:10 on sex and marriage is injurious to the unity of the Anglican Communion. Hence his letter is vague and intended to accommodate everyone but ended up obfuscating the truth. The Bible is much clearer on the issue- marriage is for one man and one woman and that is the only context for sexual activity. It’s that simple. The confusion and hurt in the Anglican Communion is the result of refusing to follow the clear teaching of Scripture on this issue of human sexuality and marriage.”