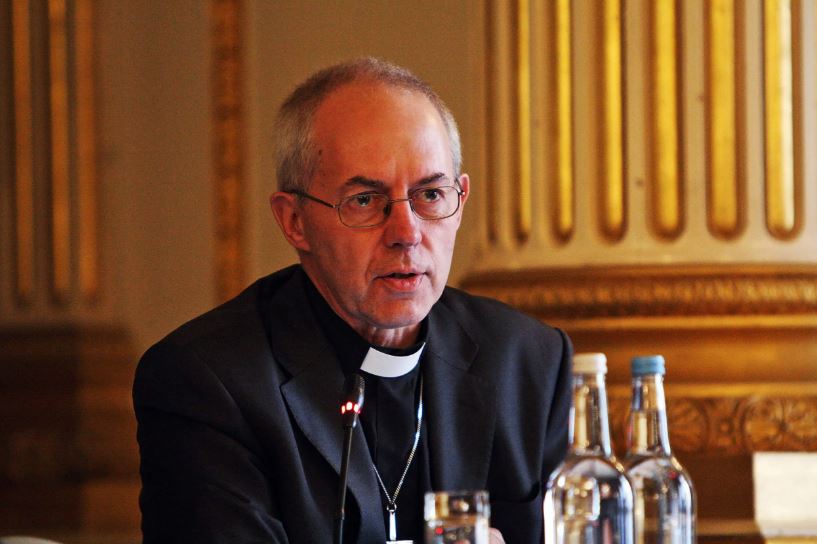 It’s been reported that the Archbishop of Canterbury has offered to write a letter that re-affirms Lambeth 1:10, a 1998 resolution that stated the Anglican Communion’s view that marriage should be between a man and woman.

His offer came in a meeting with a few conservative bishops on Saturday evening who are part of the Global South Fellowship of Anglican Churches (GSFA).

The meeting came after Most Rev Justin Badi, chairman of GSFA announced on Friday that he had requested for the group to offer their own “Lambeth Resolution” or “call” at the Anglican Communion Plenary session for bishops on 1st August following an edit of the ‘Call on Human Dignity’ which removed the traditional view of marriage.

The conservative bishops would also give all bishops gathered at the Lambeth Conference an opportunity to confirm their agreement by the end of the conference.

It is not clear whether or not Most Rev Justin Welby have allowed them to do so, as the structure of call sessions doesn’t permit amendments.

Paul Eddy, spokesman for Archbishop Justin Badi said: “It is always disappointing when partial details of a private discussion are leaked by one party. We have no idea why Lambeth have done this.

“As with all leaks, there are part truths, but not the whole story.

“From the start, GSFA has publicly, and privately been respectful of the difficult position that the Archbishop of Canterbury is in, but this letter simply states what has been the case since 1998 and the Lambeth 1.10 Resolution.

“On its own it is not significant, but we’re grateful for it as part of the process of the GSFA giving bishops an opportunity to reaffirm Lambeth 1.10, this week. As an evangelical, we very much hope the Archbishop will be the first to sign up to our Resolution, and give a strong and clear lead.”

The GFSA have also pledged to protest the decision to alter the ‘Call on Human Dignity’, which serves as a motion of sorts. That came after progressive bishops complained that the call excluded those who supported LGBT rights within the Church.

On Friday the GSFA also announced that they will abstain from receiving Holy Communion during services at Canterbury Cathedral for which same-sex partners of bishops are invited to attend.