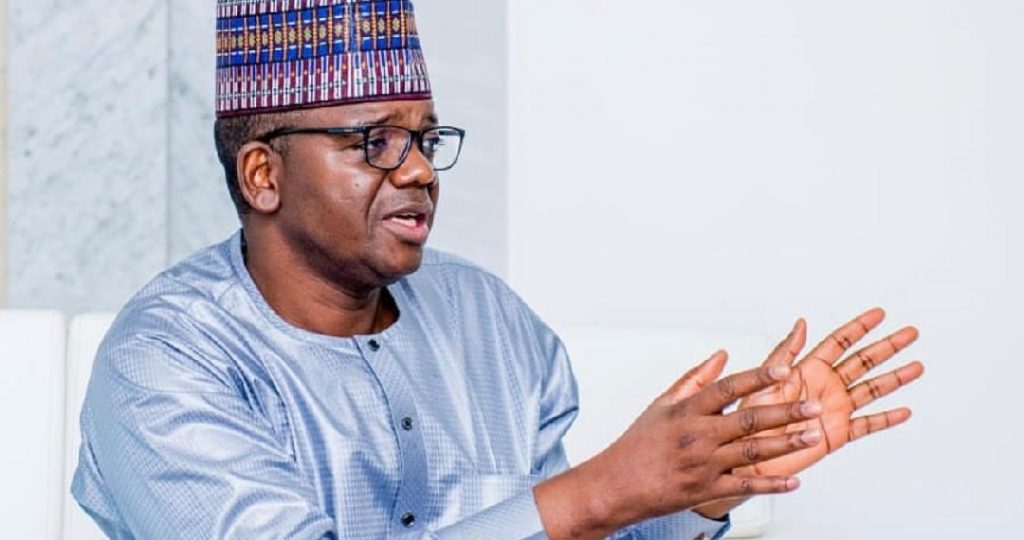 Some online media outlets have claimed the release of the female students of Govt. Girls Science Secondary School, Jangebe from unsubstantiated sources and the flimsy imagination of the Punch newspaper Zamfara state reporter who initiated the rumour.

Gov. Bello Mohammed MON Matawallen Maradun and his aides have since Friday when the girls were abducted by gunmen not rested but been working round the clock making frantic efforts that will lead to the safe release of the victims and are not happy that someone who does not know the details of the situation will try to further hurt the victims’ parents, government and the security by ridiculing the effort with falsehood.